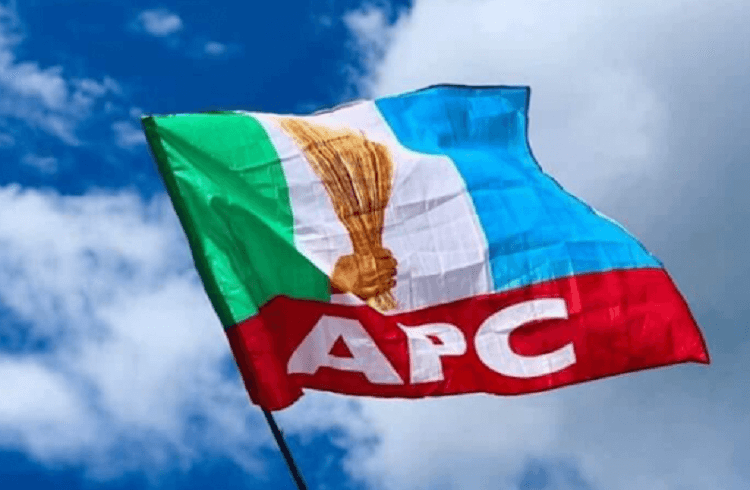 The Enugu State chapter of the All Progressives Congress, Tuesday, expelled Deacon Okey Ogbodo from the party. Ogbodo headed a faction of the party that was at a loggerhead with the mainstream state chairman of the party, Dr Ben Nwoye.

Last week, there was what seemed like a truce when the hierarchy of the party announced Dr Nwoye as the chairman, caretaker committee of the party in the state.

However, after the meeting of the executive arm of the party in Enugu, Deacon Okey Ogbodo was expelled ‘for not withdrawing his suit against the party as directed by the party’s NEC’, according Dr Nwoye.

He said, ” The state chapter of the APC, acting on the orders of the national legal adviser of the party, set up a disciplinary committee to commence and complete the process of investigating members found wanting.

“Deacon Okey Ogbodo and his group, including Barr Chike Omeje, Rufus Nwagu, Rev Onuorah, Ndubuisi Ani and Chinedu Okosisi, in a flagrant disregard to the resolution of the NEC, failed to withdraw their cases at the court.

“The committee, led by Chief Anike Nwoga, after their investigations, recommended the expulsion of these members that failed to respect the decision of the party, and this has been communicated to the national legal adviser of the party,” Dr Nwoye said.

Nwoye further warned party stakeholders across the state against any dealings with those that were rusticated from the party. He also warned against re-registering them when the party would embark on fresh registration of new members by January 2021.

In his words, “This indicates to you that this is a serious party. Those that engaged in a bloodless coup in an attempt to change the leadership of the party have failed.”

Efforts to hear from expelled Deacon Ogbodo did not yield results as at press time.