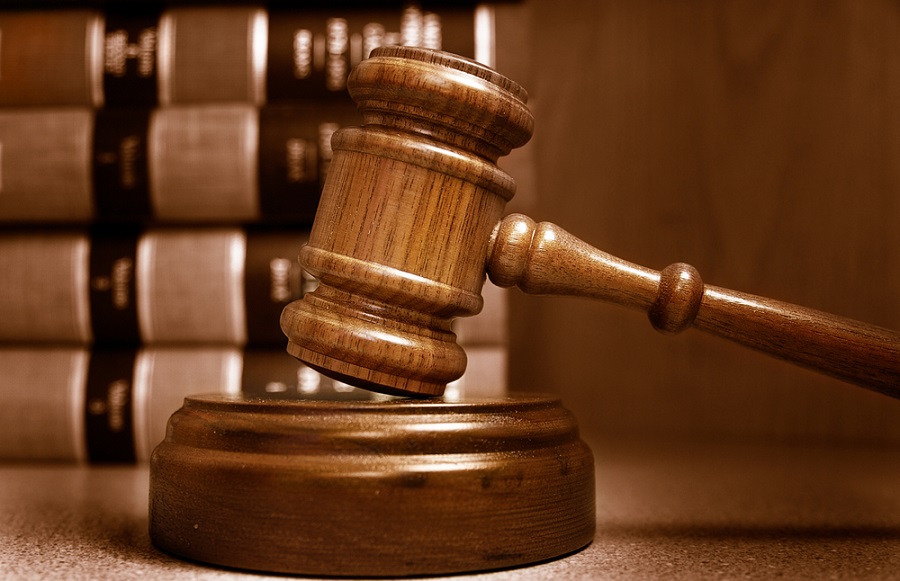 Justice Zainab Abubakar of a Federal High Court Abuja, on Wednesday ordered for the publication of the Interim forfeiture of NOK University in Kaduna in some national dailies.

The university is said to belong to Anthony Hassan, a former Director of Finance (DFA) with the Federal Ministry of Health.

In the ruling, the court directed that the interim forfeiture order be published in the national dailies to alert anyone with interest in the properties to show cause, within 14 days, why it should not be forfeited to the Federal Government of Nigeria.

According to a post by the Economic and Financial Crimes  Commission (EFCC), the university was built out of unlawful money obtained by Hassan.

Some physical assets belonging to the university to be forfeited include the Senate building, ICT building and Faculty of Medicine building.

Others are Science Deanery building, two academic buildings, anda faculty hall among others.

Hassan served in Ministry of Health around 2016 – 2019 as the DFA from where he allegedly siphoned money to build the university.

He is also to forfeit other properties linked to him like the Gwasmyen Water Factory, Gwasmyen Event Center and Gwasmyen International Hotel, all in Kaduna.

The Judge presiding over the case gave the interim forfeiture order while ruling on a motion ex-parte brought by the EFCC.

Ekele Iheanacho, the Prosecuting Counsel, told the court that the Commission sought the order: “pursuant to Section 44(2) of the Constitution of the Federal Republic of Nigeria, 1999 (as amended) and Section 17 of the Advance Fee Fraud and Other Fraud Related Offences Act No. 14, 2006 and under the inherent Jurisdiction of the Honorable Court”.

Justice Abubakar adjourned till October 5, 2022, for mention of the matter.