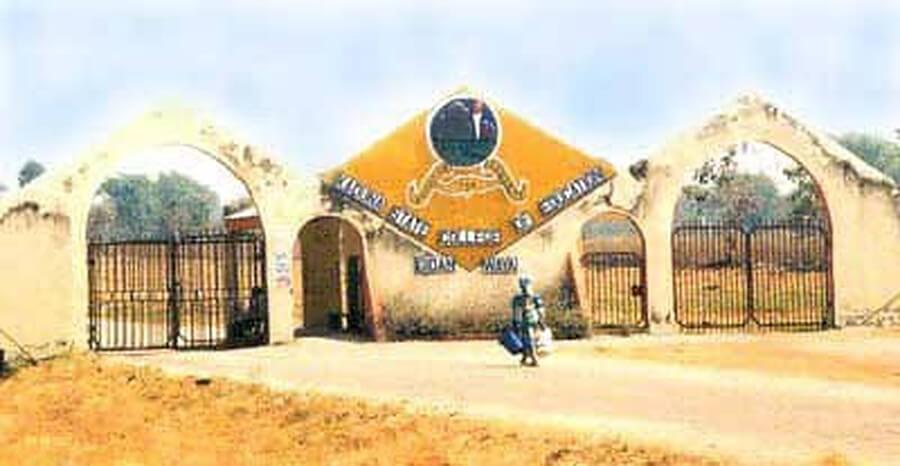 Fie said, “It’s with a bitter heart that the Kaduna state student union (KADSSU) of the prestigious Kaduna State College of Education, Gidan Waya wishes to make it known to the college community and the public that four of their students were abducted.

“The abductors are already demanding a huge ransom for their release. We want to use this medium to urge the college community and all the students to commit themselves, the school and their parents to prayers”.

The incident occurred a day after terrorists reportedly abducted an unspecified number of commuters along the Abuja-Kaduna highway on May 17.

The Kaduna authorities and security agencies are yet to comment on the incident.