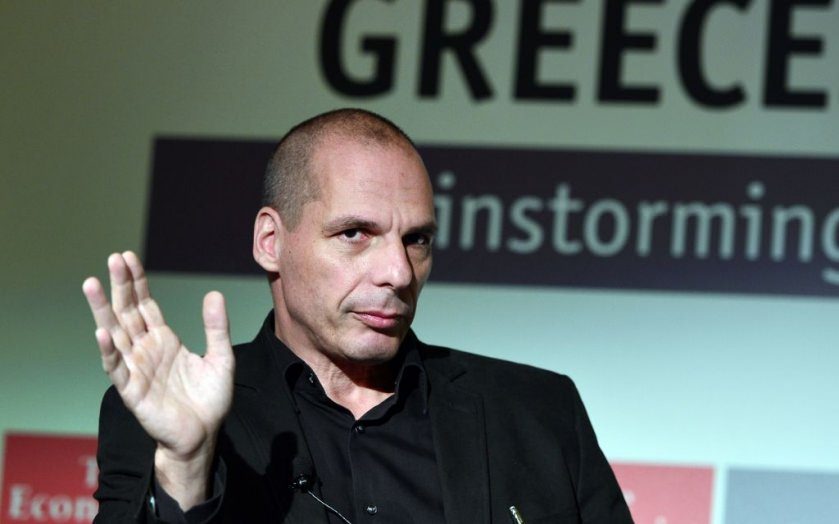 Greek Finance Minister Yanis Varoufakis has resigned after 61% of Greeks voted to reject the terms of an international referendum.

Mr Varoufakis resignation came in a statement published on his personal blog, with the post titled “MINISTER NO MORE” on Monday.

Varoufakis, a joint Greek-Australian citizen who has also taught at Sydney University for more than a decade, said he was stepping down as finance minister to allow Greek Prime Minister Alexis Tsipras to reach a new deal with European creditors.

“Soon after the announcement of the referendum results, I was made aware of a certain preference by some Eurogroup participants, and assorted ‘partners’, for my … ‘absence’ from its meetings; an idea that the Prime Minister judged to be potentially helpful to him in reaching an agreement. For this reason I am leaving the Ministry of Finance today. I consider it my duty to help Alexis Tsipras exploit, as he sees fit, the capital that the Greek people granted us through yesterday’s referendum. And I shall wear the creditors’ loathing with pride.” He said.

Moscow To Retaliate Against Greece Over Expulsion Of Russian Diplomats