How Nigerian Varsity Dons Are Scammed For ‘Global Awards’ 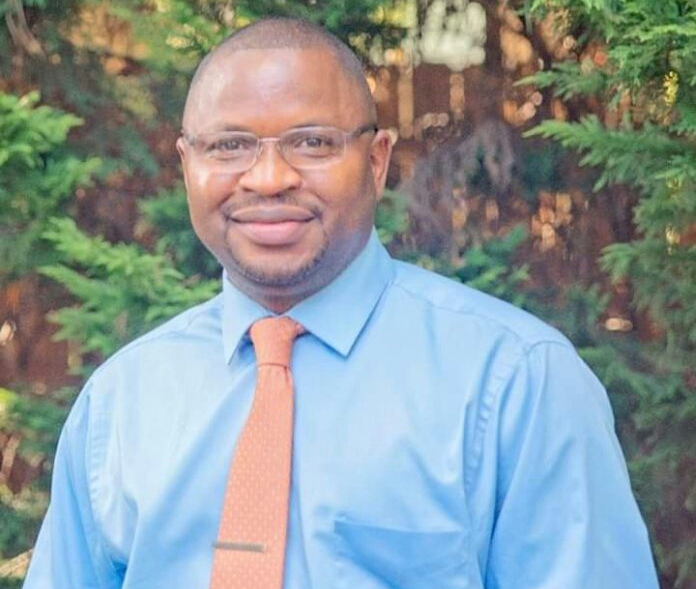 In a shocking revelation, Nigerian university lecturers are falling for non-existing global awards for their academic feat.

Bursting the bubble of the latest recipient of the “the World Physics Competition” is Farooq Kperogi, a fellow Nigerian academic who teaches journalism at the Kennesaw State University in Georgia, United States.

Only a few days ago, Dr. Yakubu Nuru of the University of Maiduguri, Borno state, was the toast of the country for allegedly emerging tops in a “World Physics Competition,” which Kperogi says, does not exist.

In an article titled, Dr. Yakubu Nura Did NOT Win Any “World Physics Competition,” he also indicted the media for being ‘credulous’ in not doing enough to spot the scam.

Here is what he posted:

The Nigerian cyber space is being lit up with the news that a certain Dr. Yakubu Nuru of the University of Maiduguri has won “the World Physics Competition by defeating about 5720 contenders from 97 countries.” This “feat” reputedly earned him the distinction of becoming “the father of modern Einstein’s planetary equation studies in Physics.” Hahahaha!?

The truth is that Dr. Nura is the willing victim of a scam, a kind of scam I call scams of ego, which prey on the status anxieties and low self-esteem of insecure, fraud-prone people. World Championship, the “organization” that conferred the “award” on Dr. Nura, is a well-known scam operation that does not, for strategically fraudulent reasons, have a site with its own domain name. It uses a free sites.google.com account to perpetrate its scams.

Anyone who pays a fee can get any—I mean ANY—award from the site. Check the site (link provided in the comment section below) to see the list of “award winners” it features in every imaginable field. You will find many Nigerians there. Some past Nigerian “winners” even managed to scam the ever credulous Nigerian news media into publicizing their “feat.”

For instance, one Dr. Kaywood Leizou of the Niger Delta University (NDU) got the Guardian to write a story about his “award” from this same fraudulent site on October 19, 2018. Titled “Bayelsa don wins global chemical sciences contest,” the report said, “The Bayelsa-born don beat 5,845 others from 89 countries whose nominations were screened for this year’s edition. Consequently, the International Agency for Standards and Ratings (IASR) has recognised Leizou as one the world’s 500 most influential experts on earth in chemical sciences for the year.”

In 2018, the same website “conferred” one Dr. Shuaib Idris Mohammed of Edo State with the “World Champion in Agricultural Extension (Credit Facilities)” award “out of 91 countries.” The site added: “Dr. Shuaib Idris Mohammed is now recognized as Father of modern Credit Facilities in Agricultural Extension. The purpose of the award is to identify brilliant scientists and academicians around the world through World Championship. The World Championship is organized by International Agency for Standards and Ratings at international level.”

Sounds familiar? That’s the exact language used for Dr. Nura. The same suspiciously atrocious grammar. The “contenders” for the “awards” are always in the thousands—and from more than 90 countries in the world.

But nothing in Nura’s scholarly record—and those of others who have been made “fathers” of whole disciplinary specialties by the fraudulent site—suggests that he is anywhere close to the pinnacle of his career. In fact, most of his articles are published in dodgy, predatory journals that publish ANYTHING submitted to them for a fee.

The saddest thing about this fraud, for me, is that news organizations like the NTA, Voice of Nigeria, Sahara Reporters, and even well-known people like Shehu Sani and Kadaria Ahmed fell for it. It’s an easily detectable scam, in my opinion. Nigerians have to be the world’s greatest suckers for cheap scams!