I will Coach in The Premier League Next Year – Ancelotti 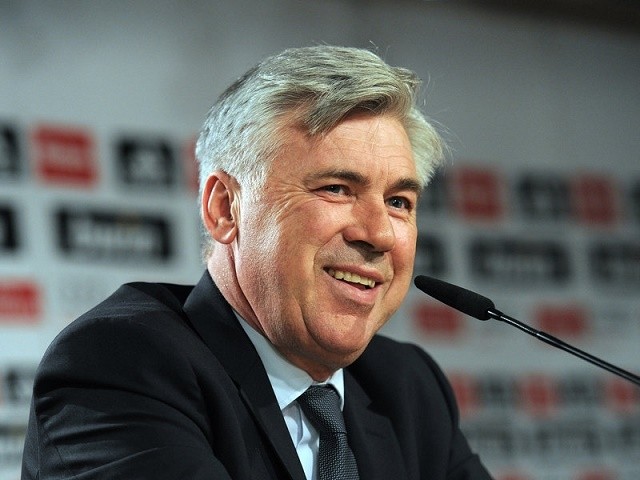 Former Real Madrid, PSG and Chelsea manager, Carlo Ancelotti has admitted he will resume his coaching career in the Premier League, beginning January 2016.

Though he gave no clues as to where he will resume coaching, the 56 year old Italian, who took Real Madrid to Champions League glory in 2013, is now keen to return to England’s top flight.

In an interview with Corriere dello Sport, the Italian said: “I dream of an experience in the Premier League, that’s the place to work in football with the right pressure,”

“First stop, I want to coach there, but I must also think about the time when I will say enough.

“In the days of Reggiana I told myself that after five years I would say enough. That was 25 years ago and I’m still going.

“For now, I can say that my rest will last until the end of the year. From January onwards, I’ll be ready to get back to work.

“I do not know where, I will evaluate any proposal that comes at that time.”

When asked which team most likely to win the Premier League title this season, he said: “I think Manchester City, they have the strongest squad and superior strength.”

I May Be The African Footballer of The Year – Ahmed Musa