ICPC To Arraign Ex-Surveyor General For N2bn Graft On Monday 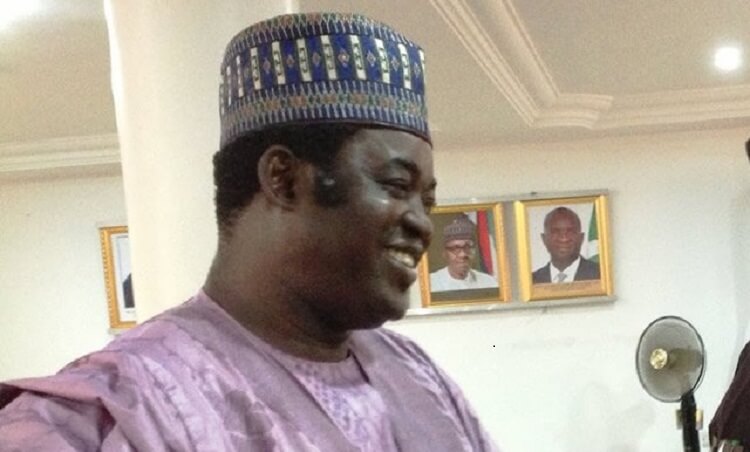 Barring any unforeseen circumstances, the Independent Corrupt Practices and Other Related Offences Commission will on Monday, July 12, arraign the former Surveyor-General of the Federation, Ebisintei Awudu, before an Abuja High Court, THE WHISTLER can authoritatively report.

A top source familiar with the case told this website that the absence of Awudu and his counsel in court last Monday had stalled proceedings in the case.

The Judge of Federal High Court, Maitama, Abuja, Justice Olusegun Adeniyi, had adjourned the case and ordered the former Surveyor General of the Federation to appear before the court on July 12.

Findings revealed that Wahab Shittu is the ICPC Legal Representative in the case.

Awuru is alleged to have awarded multiple contracts worth over N2bn to a company he was a director and shareholder as well as a relation and associates.

He is also alleged to have received over N300m as gratification from a contractor handling and executing different contracts for the Office of Surveyor General of the Federation.

This, according to the senior government official is an offence contrary to Section (10) (a) (i) and punishable under Section 10 (a) (ii) of the Corrupt Practices and Other Related Offences Act 2000.

The Chairman of the Independent Corrupt Practices and Other Related Offences Commission, Professor Bolaji Owasanoye, had in May said that the greatest challenge facing Nigeria at the moment is corruption.

The ICPC Boss while speaking at a capacity-building workshop for members of the House of Representatives Committee on Anti-Corruption, in Abuja noted that corruption was responsible for all the negative indexes the country was known for.

He called for concerted efforts from both state and non-state actors in tackling the problem so as to create a better Nigeria.

‘Celebrate Me,’ Sound Sultan Said Before His Death

Drug Baron Flees As NDLEA Confiscates N6.5bn Worth Of Heroin

Its Impossible To Loot Recovered Funds-ICPC

Former JAMB-Registrar, Ojerinde To Be Arraigned For Alleged N900m Fraud

BREAKING: PUMA Terminates $2.67m Contract With Nigeria For Not Wearing Kit In Tokyo

Bbnaija: I want to be pregnant this year–Princess tells housemates