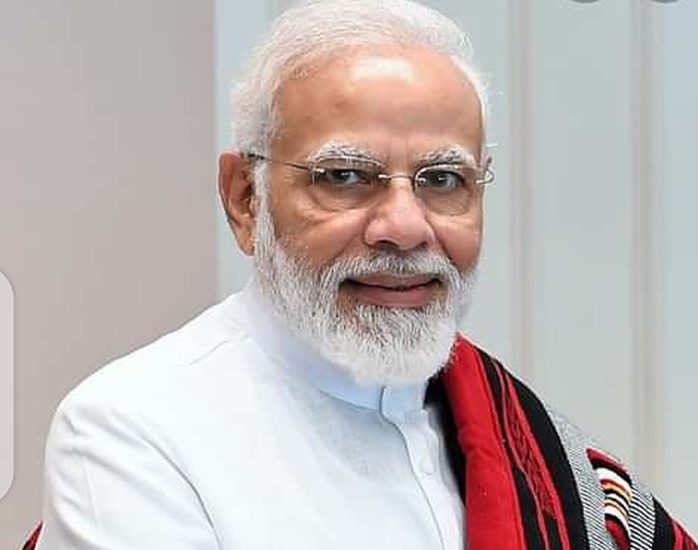 The Indian government has threatened to penalize the Microblogging and social networking service, Twitter, over non-compliance to new IT rules set by it.

The nation’s Ministry of Electronics and Information Technology disclosed this in a statement as cited by the Economic Times on Saturday.

The social media giant was accused by some petitioners of not creating a grievance office in the country where people can come and lay complaints.

Having conducted its own investigation, the ministry observed that Twitter “…not only failed to appoint Resident Grievance Officer but has also not appointed Nodal officer and Chief Compliance Officer mentioned under Rule 4 of the IT Rules, 2021.”

Among other things, the new rule for social media mandated them to ensure that messages can be traced if the need arises.

But Twitter had said that what some users and the government were demanding was a violation of “freedom of expression”.

However, it added that it would work towards complying within three months.

Economic Times quoted India’s government as saying that “if Twitter fails to comply with the new IT rules” within a month “it shall be liable for consequences under the IT Act and other penal laws.”

In Nigeria, the governement had its own stand off with the social media app when it deleted a tweet credited to President Muhammadu Buhari for violation of its rules.

In the tweet, Buhari had vowed to deal with those trying to destabilize the country while reminding them about the brutal Nigerian-Civil war.

Following Twitter’s actions against Buhari, the federal government on Friday, announced its indefinite suspension from the country’s Internet space.

Twitter however said it would do what it can to make the government restore the app’s usage in the country.

FG May Prosecute Gov Makinde, Pastor Adeboye, Others For ‘Violation’ Of Twitter Ban