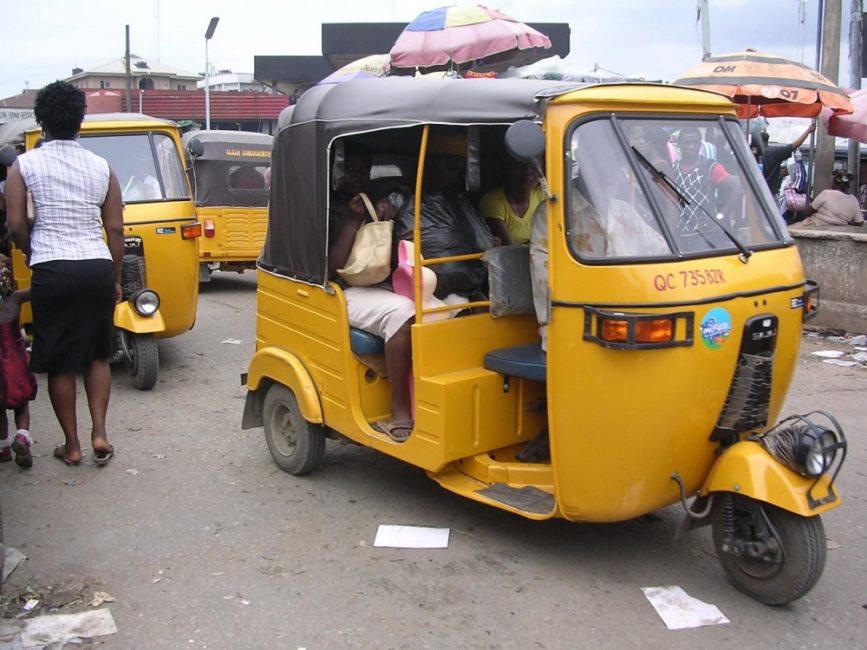 The tricycle (Keke) and motorcycle (Okada) riders’ associations in Igbo-Eze North and Igbo-Eze South local government areas of Enugu State have banned their operations from 6pm to 6am starting from Thursday, 9th June, 2022.

This was contained in their joint statement made available to THE WHISTLER in Enugu on Thursday.

Their resolution followed increased criminal activities in the two LGAs recently, including the recent killing of two police operatives at Nkpamute, Igboeze North, and burning of a truck along Alor-Uno road by unknown gunmen some months ago.

The burning of a truck belonging to BUA Cement Plc by unknwon gunmen on Monday also took place at a junction en route to Igbo Eze South LGA.

The associations also directed their members to withdraw their services at Aguibeje and Iyionu communities in Igbo-Eze North LGA with effect from June 7, 2022, till further notice.

They further requested security agencies in the state to enforce the resolutions to the fullest.

The statement was signed by Comrade Benjamin Ikah, the state chairman, Association of Tricycke Riders, Enugu State, among other leaders of the associations in the affected areas.