EconomyOpinion & Interviews
By Ukpe Philip On May 22, 2022 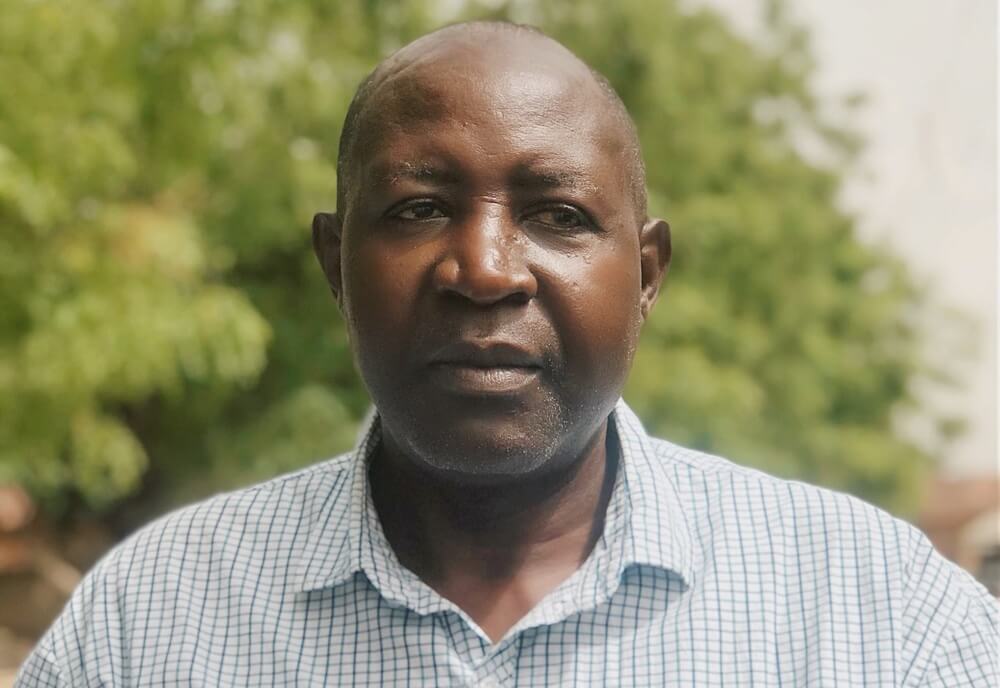 In this interview with THE WHISTLER, Peter Njiforte, a professor of economics at the Ahmadu Bello University Zaria, Kaduna State explains how the attacks in Kaduna has slowed down economic growth and pushed more people into abject poverty. Excerpts…

How will investors react to the attacks on rail lines and other national assets?

Not only Kaduna, I will say the possibility of attracting foreign direct investments will be eroded. The percentage has dropped significantly due to insecurity.

Nobody wants to put money where it is not safe. North-West and Kaduna is like the frontline of insecurity like banditry and kidnapping. North-West has been marked by some international agencies and have advised their staff against the region.

So, insecurity is causing a lot of economic and social damage. Nobody will want to come to an unsecured place for tourism. The damage caused by these attacks are enormous.

Will attacks in Kaduna and other places push more people into poverty?

It is not as if it will, it is something that has already happened, because farmers and communities have been ransacked and the community members are now IDPs which is a burden to the government.

These were people that were living in their communities and had their means of livelihood which was mainly farming and other artisanal activities. They are now a burden to the government, because they are in the IDP camps.

Train Attack: Many Of Those In Captivity Sick, Need To Be Rescued Urgently— Victims’ Families

If you look at the villages where they do farming, the farms used to be owned by elites coming from the cities. The elites cannot go to farms and all these are adding to the food security problem we already have.

Poverty is at the centre because if you don’t have a means of livelihood, you can’t think of income. If you don’t have income, you can’t even say you are poor because poverty is when you have an income that is below a certain limit. So, these ones live for charity.

What will be the perception of lenders about Nigeria in view of the Abuja- Kaduna railway attacks?

It does not give a good image to Nigeria When it comes to attracting loans for infrastructural development, because of what is happening. The attacks by alleged terrorists is an intentional act directed at destroying the image of the country.

I don’t see these attacks as ordinary. I think there are people with an agenda perpetuating this act. One of these is to dent the image of Nigeria in the international community.

What is the way forward for protecting National infrastructure?

If gadgets like the CCTV and others are deployed to monitor assets like the rails, it will be okay. But the gadgets will only be to monitor because if attacks are to take place, it might not be easy to deploy personnel to respond swiftly.

I think the government should address the problem from the root rather than trying to address the symptoms, because the manifestation which takes the form of insurgency, kidnapping and insecurity is actually just the smoke we are seeing. The fire is actually somewhere burning.

They should trace the fire and deal with it then all these attacks will no longer be seen.

Banditry: A Trip To The Lion’s Den, By Prof. Usman Yusuf