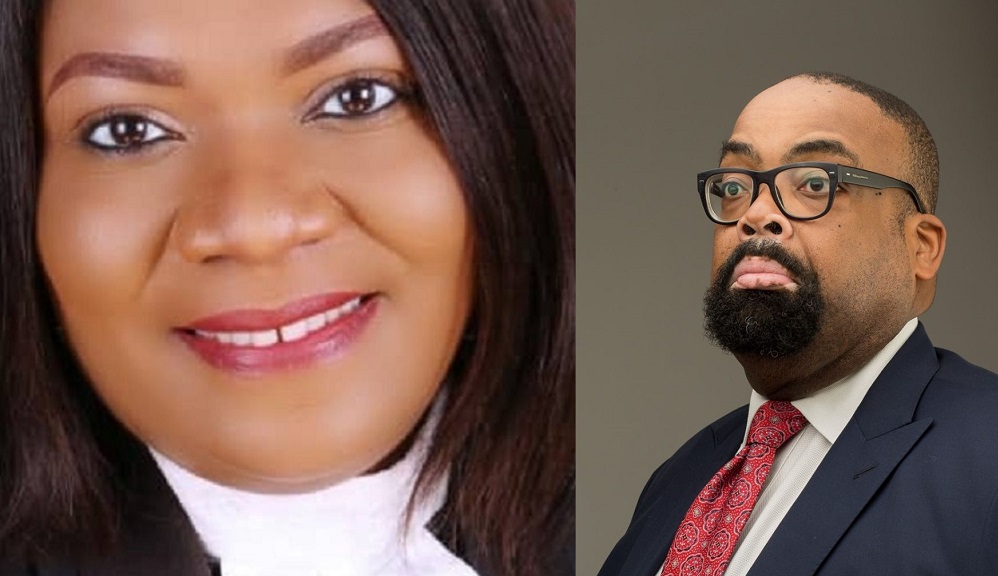 A Federal High Court sitting in Abuja on Tuesday set aside the suspension of the General Secretary of the Nigerian Bar Association, Joyce Oduah, by the association’s National Executive Committee.

THE WHISTLER reported that the NBA NEC had on August 15 suspended Oduah for alleged gross misconduct in office, a few weeks to the end of the tenure of the current NBA president, Olumide Akpata.

The development has divided lawyers in the country with some supporting the measure while others expressed opposition.

Meanwhile, she had, through her lawyer, Murtala Abdul-Rasheed, SAN, asked Justice A.R. Mohammed to determine if the NEC has the powers to suspend her from the office of the General Secretary of the Nigerian Bar Association, having being voted into the office like other National officers.

She also came by way of an exparte motion on August 18 praying the court for an interim injunction against the NEC and its resolutions against her, but the judge directed her to serve notices on the association and appear before him on August 23.

On Tuesday, the judge invalidated her suspension by the NBA NEC, adding that it was done in bad faith.

The court then adjourned to August 31 for hearing of her motion on notice which is challenging the rationale behind her suspension by the NEC.

The bone of contention between Joyce and the NBA NEC had been her refusal to issue notices of the proposed constitution amendment of the NBA to members.

Her argument was that the committee responsible for it sent the proposed amendment out of the time stipulated by the NBA constitution.

‘The Good, The Bad Are In NBA’ – Akpata Says During Handover…