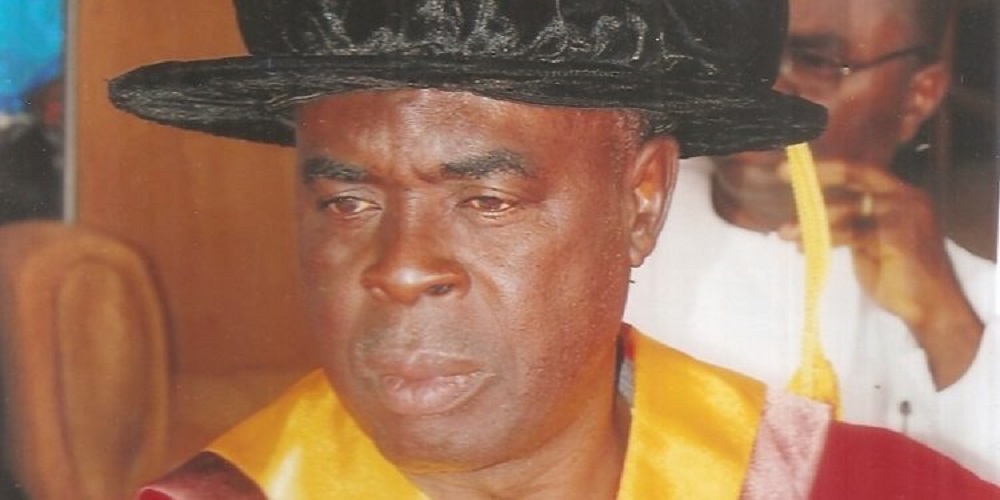 The South-East region of the country should negotiate and lobby for the presidency rather than seeing it as a right, Damian Opata, an emeritus professor of English and Literary Studies, University of Nigeria, Nsukka (UNN), told newsmen at Nsukka recently.

Opata, a chieftain of the Peoples Democratic Party (PDP), said because of the population disadvantage of southeasterners, they should be more nationalistic.

He said, “Because of population disadvantage, South East should negotiate with others from other regions. When we see our powerlessness, reality makes it mandatory that we have to adopt a strategy of lobbying, not noise-making; claiming that it is our right.

“It is our right, but the right must be claimed. Zoning is to make things equitable. We don’t claim zoning by noise making. We claim it by quiet lobbying and not noise in the media.

“It does appear that the wounds are not fully healed. But having said that, power is not something we wait to be given to us. Power is what we strive to get and we don’t get it by noise making. The insecurity in the South East is also a big problem.

“I respect IPOB, and I respect their opinions, but I don’t think that the way IPOB approaches the issue of Biafra is the right way. Those of us of the new Biafra, I doubt if we knew Biafra? Biafra was known for ingenuity.

“Lt Col Ojukwu then, I was in St Theresa’s College, went about from zone to zone mobilizing people for the Biafran cause. Even students from the University of Nigeria, Nsukka, came to address us at St Theresa’s to mobilise us for Biafra.

“There was a well-prepared ideological ground for people to accept Biafra. What ideological thinking has IPOB done to get people to key into their struggle? The Igbos are not the kind of people you impose your will on. Leaders must arise from the people, not by imposition.”

Sanusi Claims Vindication: ‘Things I Said Would Happen That Caused Me Trouble…