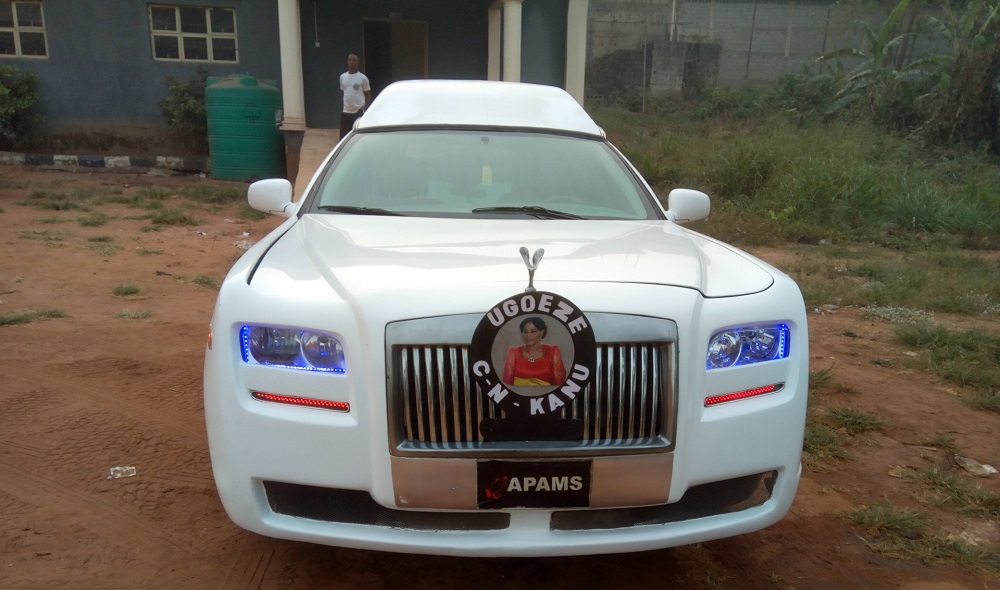 Photos are beginning to emerge from the burial rites of Eze Israel Kanu and his wife, Lolo Sally, the parents of the leader of the Indigenous People of Biafra (IPOB), Nnamdi Kanu.

Afaraukwu community, where the burial is scheduled to take place, is currently agog with preparations for the entombment of the IPOB leader’s parents.

Kanu had in a statement issued on Wednesday said, “It is my great hope that the Indigenous People of Biafra can mourn in peace on Friday and can live in peace every single day forward.”

The IPOB leader issued the statement after the Abia State Commissioner of Police, Ene Okon, warned IPOB members to steer clear of the site of the burial.

Okon had said: “Do you think we will sit down here and allow IPOB to participate in the burial? Whoever thinks along that line is fooling himself. IPOB will dance during the burial and the police elephants will dance too.”

The police commissioner had threatened to “scatter the place” should Kanu’s family fail to ask IPOB members not to attend the burial.

The federal government had proscribed IPOB and designated the secessionist group as a terrorist organization in September 2017.

House To Collaborate With Red Cross On IDPs – Gbajabiamila

NNPC To Restore Refineries To 90% Capacity Utilisation By 2023