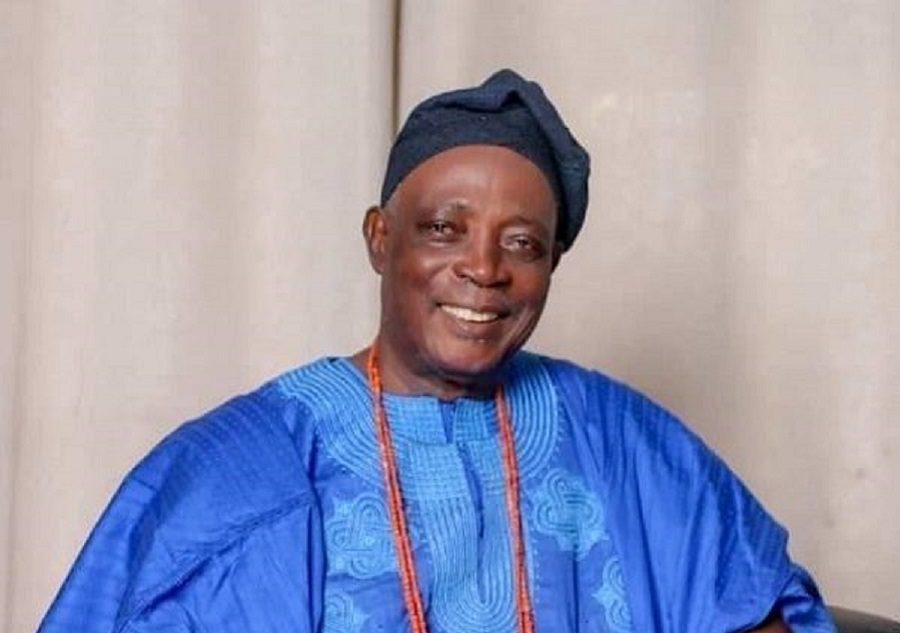 Former Governor Rashidi Ladoja of Oyo State has said there is nothing bad in having Muslims as Nigerian President and as Vice President.

Ladoja, who said this at his residence on Saturday, maintained that there was no need for Nigerians to fight themselves because of religion.

He urged Nigerians not to vote based on religion while electing their leaders come 2023.

He said what was important was for the best candidates to emerge as the President of the nation and to occupy other positions.

Recall that Kano State governor, Umar Ganduje yesterday said the 2023 Presidential candidate of the All Progressive Congress, Asiwaju Bola Tinubu, is set to pick a Muslim as his running mate which has generated a lot of controversies among Nigerians.

He stated further that both Islam and Christianity are one and the same religion and adherents should not create a gulf to separate themselves.

He noted that Nigerians are cautious of having a Muslim as the President and Vice President because of the ravaging insecurity which was caused by Boko-Haram, ISWAP, and other terrorist organisations.

He, however said Nigerians should not allow some politicians to cause disunity among them because of religious difference.

“Nigerian politicians are just using religion to divide the citizens, religion should not be an issue among the people,” he added.

Reacting to recent attack on the advance team convoy of President Buhari and Kuje Correctional Centre Abuja, Ladoja said bandits were now threatening security of lives of the people more than before.

Pastors At Shettima’s Unveiling Were ‘Not Big Names In…