Orjiako Bows Out Of Seplat, Omiyi Takes Over As Chairman 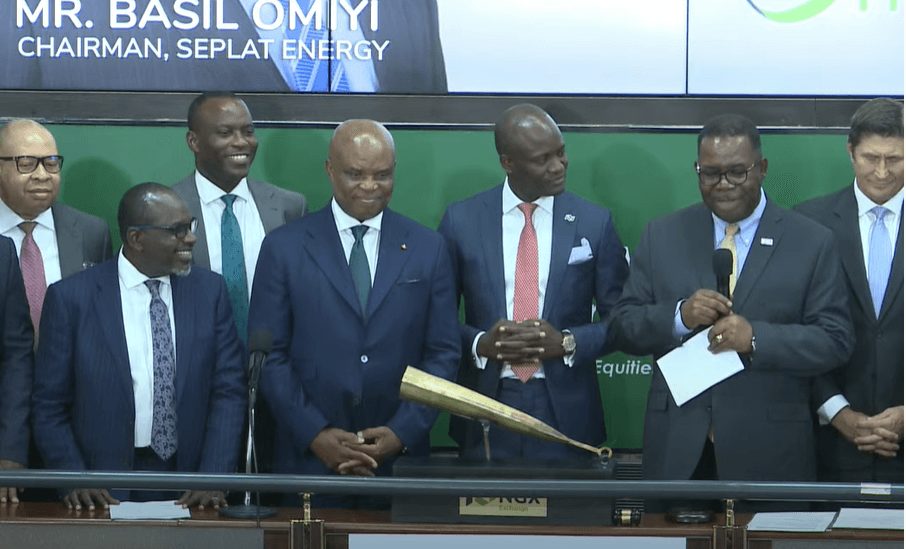 The Chairman of Seplat Energy, ABC Orjiako, has retired from the company after thirteen years of service.

The company had annouced on November 17, last year that Orjiako will step down as chairman of the company he co-founded.

Part of Orjiako’s achievements was the acquisition of eight oil and gas assets, expansion of the Oben and development of the ANOH gas plants and the dual listing on both the Nigerian and London Stock Exchanges – a first by a Nigerian company.

Seplat said on Thursday in a notice on the Nigerian Exchange Ltd that Mr. Basil Omiyi, has been appointed as the Company’s new Independent Non-Executive Chairman, effective immediately.

Omiyi has been a member of Seplat Energy’s Board of Directors since March 2013 and as Senior Independent Non-Executive Director from February 1, 2021.

“As the founders of Seplat Energy Dr. ABC Orjiako and Mr. Austin Avuru step off the board and the Company moves into the next chapter of its development, Seplat has once again demonstrated its commitment to strong corporate governance in delivering on its promise of appointing an Independent Non-Executive Chairman,” said Roger Brown, Chief Executive Officer of Seplat Energy.

Omiyi has more than 40 years experience at Royal Dutch Shell, during which time he held senior roles in Nigeria and Europe, including becoming Managing Director of Shell Petroleum Development Company of Nigeria in 2004 and in addition, Country Chairman of Shell Companies, Nigeria, until his retirement in 2009.

The new Seplat boss was awarded the national honour of Commander of the Order of the Niger for pioneering leadership in Nigeria’s oil and gas sector.

Seplat Crisis Deepens As Company Sacks Ex-CEO From Board