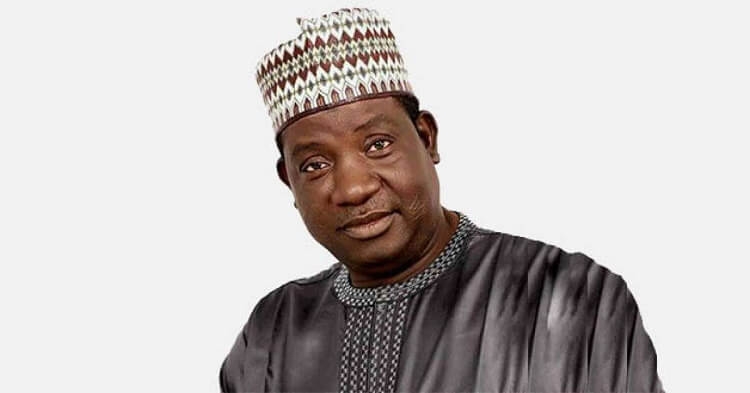 The Plateau state Commissioner for Housing and Urban Development, Samuel Galadima, slumped and died while jogging alongside Governor Simon Lalong at the Rwang Pam Stadium, Jos.

The Director of Press Affairs, Emmanuel Nanle, who revealed this to newsmen said, “the commissioner slumped while jogging and was rushed to the Plateau Specialist Hospital, where he died.

“Doctors tried to stabilise him but could not. We have lost him”.

Recall also that on February 19, 2017, Governor Lalong’s Deputy Chief of Staff, Yusuf Gambo Hawaja died in the car while being taken to the hospital after he collapsed at home.

Ekweremadu Calls For Return Of Schools To Original Owners