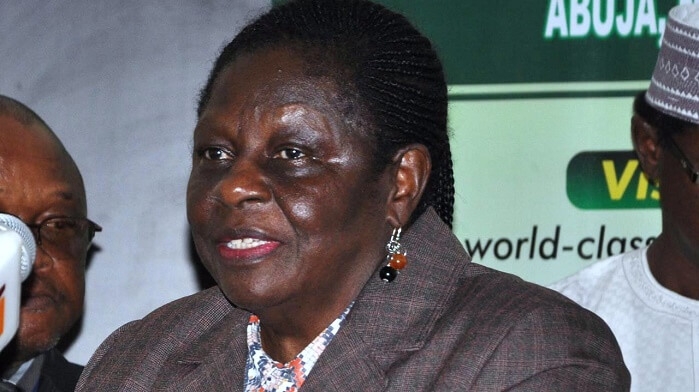 The Chairman, Federal Civil Service Commission (FCSC), Mrs Joan Ayo, has been summoned for questioning by the senate over reports of secret recruitment by Ministries, Departments and Agencies (MDAs) without due process.

Acting Executive Chairman of the FCC, Shettima Bukar Abba, was said to have raised alarm of underground recruitments being carried out by the MDAs.

The FCC boss told the senators that the commission’s effort to get the FCSC to comply with federal character principles in recruitment exercises proved abortive.

Abba added that the incessant denial of secrete employment by the FCSC boss has made it even difficult for the FCC to curb the menace.

According to Abba, the FCC will need the support of the National Assembly “because the commission needs its protection against erring government agencies.”

“There is an issue I need to draw your attention to as well. Distribution of projects in the annual budget ought to be in compliance with the federal character principle. So far, you find that this has not been the case as it is skewed to favour one part at the expense of another,” Abba said.

“As legislators, I think you should watch out for this by ensuring that projects are not skewed to favour a particular section of the country.

“Also, I must add that in order to realise this, lawmakers should protect us (FCC) against MDAs in ensuring that the principle of federal character is maintained in drafting budget proposals.

“If they (MDAs) bring out their budget, their proposals must be balanced. They put in areas not based on the needs of people but based on sentiments. These are some of the issues we want your support on, since we believe it is what will keep this country together,” he added.

PENCOM Boss Wades In On Protest, Non-admittance Of 42 Recruited Staff