Ukraine Makes Demands From Iran For Shooting Down Aircraft 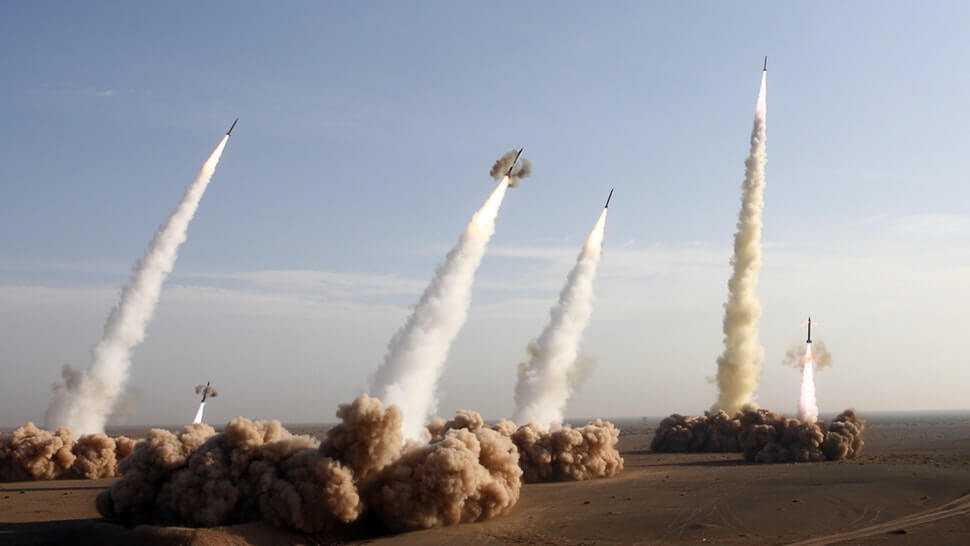 Ukrainian President, Volodymyr Zelensky has said that Iran should punish those responsible for shooting down its Ukrainian airliner, as well as pay compensation and apologize.

He made this know on Saturday.

“We expect Iran to bring the guilty to the courts,” he wrote on his Facebook page; he also called for the “payment of compensation” and the return of the remains of the dead.

“We hope the inquiry will be pursued without deliberate delay and without obstruction,” Zelensky said.

He urged “total access” to the full inquiry for forty five experts from Ukraine, and in an official tweet, asked for an “official apology”.

France 24 reports that Iran had admitted Saturday that it accidentally downed the Ukraine International Airlines (UIA) plane, killing all 176 people on board on Wednesday, shortly after launching missiles at bases hosting US forces in Iraq.

Iran’s official Islamic Republic News Agency also airred a statement from the Qud forces, that the Boeing 737 was mistaken for a “hostile plane” at a time when tensions were high,following the killing of its top military leader by US airstrikes.

Passengers who lost their lives at the crash were Iranians,Canadians,Ukrainians, Afghans, Britons and Swedes.

Barcelona To Dump Valverde For Xavi