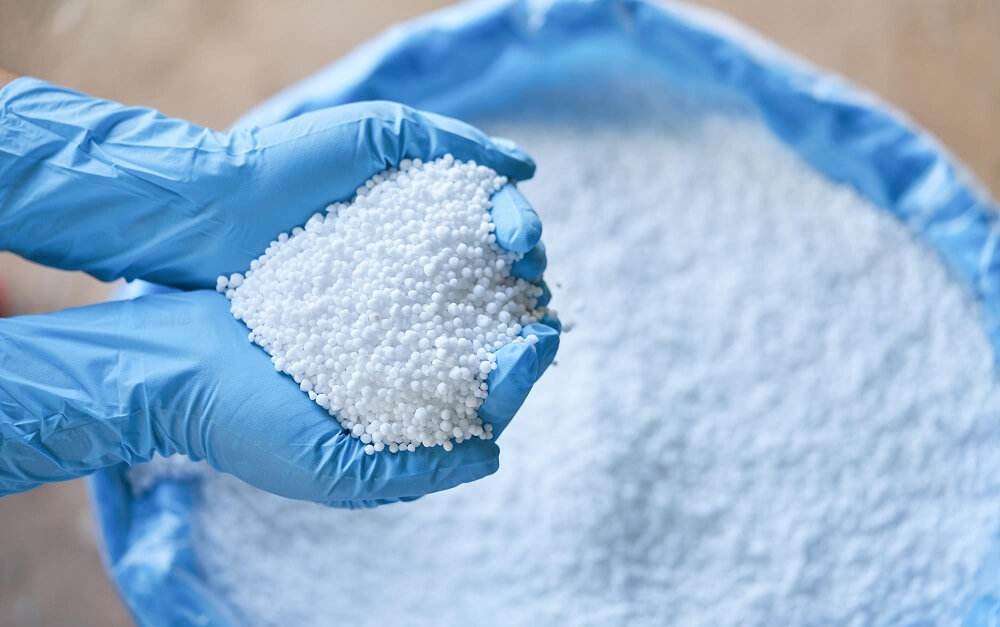 Between January and June this year, Nigeria exported 4,146,534 metric tonnes of products from the non-oil sector valued at $2.593bn.

The Executive Director of the Nigerian Export Promotion Council, Dr Ezra Yakusak gave the figures during a media briefing on Tuesday in Abuja.

He said the non-oil export earnings for the first half of this year was huge when considered from the fact that the global economy was affected by recession in 2021.

Giving a breakdown of the non-oil products that were exported, he said over 200 different products ranging from manufactured, semi-processed, solid minerals to raw agricultural products were reported to have been exported in the period under review.

According to him, manufactured products accounted for 36.28 per cent of the non-oil exports, while raw agriculture products with 33.35 per cent and precious stones with 13.22 per cent followed respectively.

Similarly, he said products from other segment of the non-oil sub-sector made the rest contribution of 17.15 per cent

Furthermore, the NEPC Boss said out of the top 15 exported products in the first half of the 2022 fiscal period, Urea/Fertilizer recorded 32.49 per cent of total exports while Cocoa Beans, Sesame Seed and Aluminum contributed 12.65 per cent, 7 per cent and 5.07 per cent respectively within same period.

He said, “May I inform you that 572 companies participated in exporting Nigeria’s products in the period under review. This is an indication that Nigerian businesses are gradually embracing the diversification campaign of the NEPC by venturing into non-oil exports,” he added.

For the destination of some of these exported products, Yakusak explained that during the period under review, different Nigerian products were exported to 112 countries.

Some of these products were exported to the Americas, Asia, Europe, Oceania regions and Africa.

Of these figures, he stated further that Brazil, United States and India were the top three export destination based on the value of imports.

NEPC, NOA To Drive ‘Export For Survival’ Campaign In 36 States

Regrettably, he said that out of the top ten export destination of Nigerian products, none is an African country.

He added that only Benin and Niger Republic made it to the top 15.

He said, “You can now appreciate our efforts on the need to strategically position Nigerian products in key African countries through our Export Trade Houses.

“It should be noted at this juncture that both Benin and Niger Republic are Nigeria’s immediate neighbors and as such, they are traditionally gateways for informal export activities.

Speaking on the points of exit for these products, the NEPC Boss explained that in the first half of 2022, 16 exit points were used in exporting non-oil exports from Nigeria.

From the Council’s analysis, exit points in South West and South – South comprising mainly seaports accounted for over 90 per cent of the total value of exports.

To facilitate the ease of doing business and seamless documentation processes, he said the Council during the first half year of 2022 registered 2, 000 companies under its fully automated online application platform.

“I am also elated to inform you that processing time for applications is now 24 hours while 17.3 per cent of applicants were recorded to be Women Owned Businesses.

“The South West recorded the highest figure of exporters’ registration of 851, while North Central came second with 417 registered exporters,” he added.

On the issue of Export Expansion Grant aimed at driving diversification agenda of the present administration, he said the Federal Executive Council in the Half of the year approved the sum of N375bn to the backlog of claims for 285 beneficiaries of the scheme from 2016 till date.

He added that currently, Executive is interfacing with the National Assembly to facilitate ratification for subsequent disbursement.

NEPC, NOA To Drive ‘Export For Survival’ Campaign In 36 States