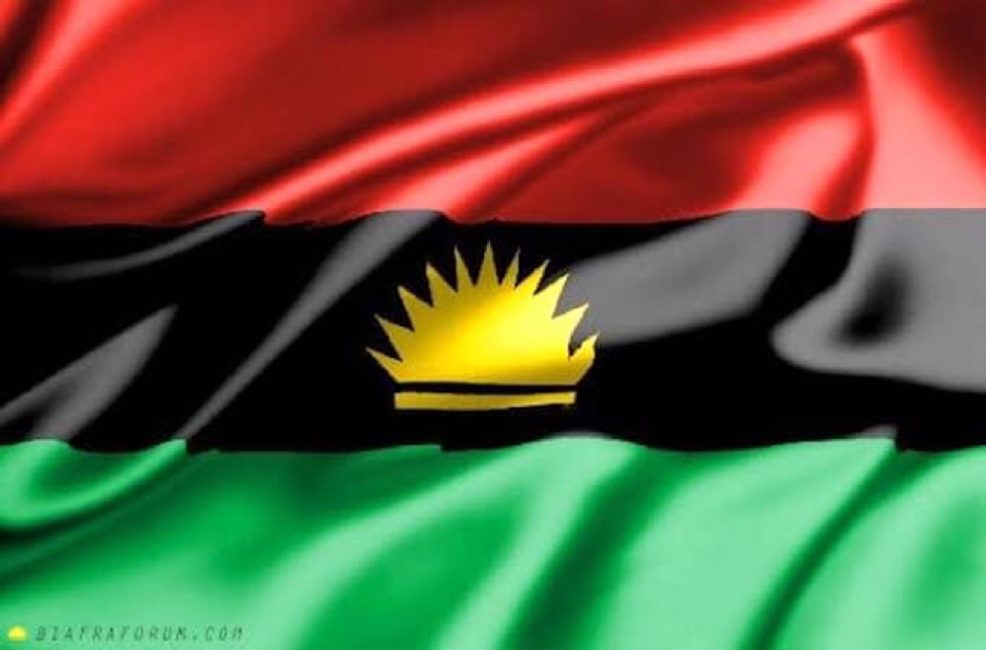 The Indigenous People of Biafra (IPOB), Sunday, said ethnic minorities in the old Eastern region would have the right to belong to Biafra if the defunct republic returns back to life.

Emma Powerful, IPOB’s spokesman, made this known in a statement made available to newsmen in Awka.

Recall that the Governor of Ebonyi, Dave Umahi, had on January 13 stated that the state “can never” be part of the proposed nation of Biafra.

Umahi said the state will not secede from the country and join Biafra, adding that “we are better in a fair and equitable Nigeria.”

He said, “First and foremost, I have been saying it. If anybody tells you about Biafra, Ebonyi state will never be part of Biafra. We are not Biafra.

“We have been so oppressed and now we are finding our feet and you want us to go back. We will not. We will not.

But the IPOB’s spokesman said in the statement that the Igbos are not going to force anybody or tribe to join the fight for Biafra freedom.

Powerful said, “Any tribe or ethnicity who doesn’t want to be part of Biafra will never be forced to do so. Such tribes are free to go on their own, but you must conduct referendum for your people to decide their fate on the agitation for Biafra.

“Tribes like Ijaw and others from the Mid-Western region would still be seen as Igbo brothers and sisters.

“We can attest that Igbo people never fought against any tribe in olden days because Igbo believe in (Onyeaghala Nwanne ya and, Ibiri Kamu biri) (live and let live).

“Igbo are not going to force anybody or tribe to join the fight for Biafra freedom. Let every tribe try what they can to wake up for their freedom because freedom is good and remains the best for all of us.”

IPOB is a movement founded by Nnamdi Kanu to champion the actualisation of Biafra.