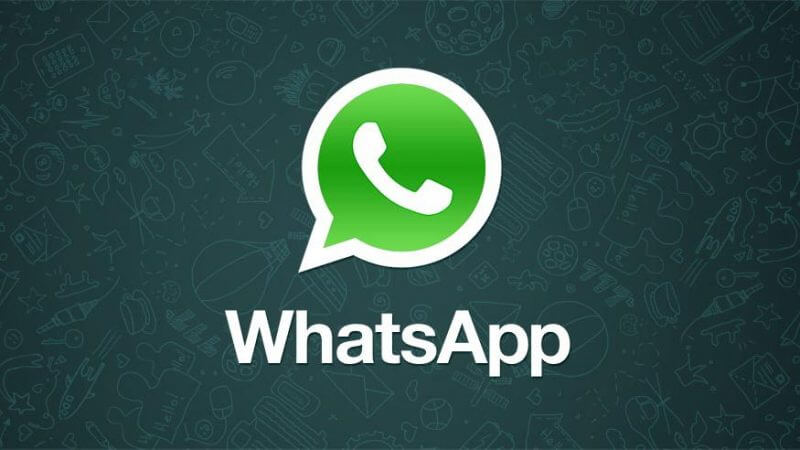 Instant messaging platform, WhatsApp, has announced that the app will soon be available on non-phone devices.

The FaceBook-owned company launched a trial aimed at freeing its users from connecting to WhatsApp via smartphone.

WhatsApp parent company, FaceBook, made the announcement in a blogpost which revealed that the app would be available for use on non-phone devices without the need to connect to a smartphone app.

“With this new capability, you can now use WhatsApp on your phone and up to four other non-phone devices simultaneously – even if your phone battery is dead”, the blog post revealed.

Currently, WhatsApp can be used on other devices, like computers and tablets, but only when connected to the user’s smartphone such that if the phone loses internet connection, or runs out of battery power, the other device is disconnected.

“The new WhatsApp multi-device architecture removes these hurdles” by no longer requiring a smartphone to perform every operation, the company revealed.

The company also made assurances that user privacy will still be a priority.

“Each companion device will connect to your WhatsApp independently while maintaining the same level of privacy and security through end-to-end encryption that people who use WhatsApp have come to expect,” said the company.

Biafra Belongs To Ijaw, Not Igbo—Dokubo