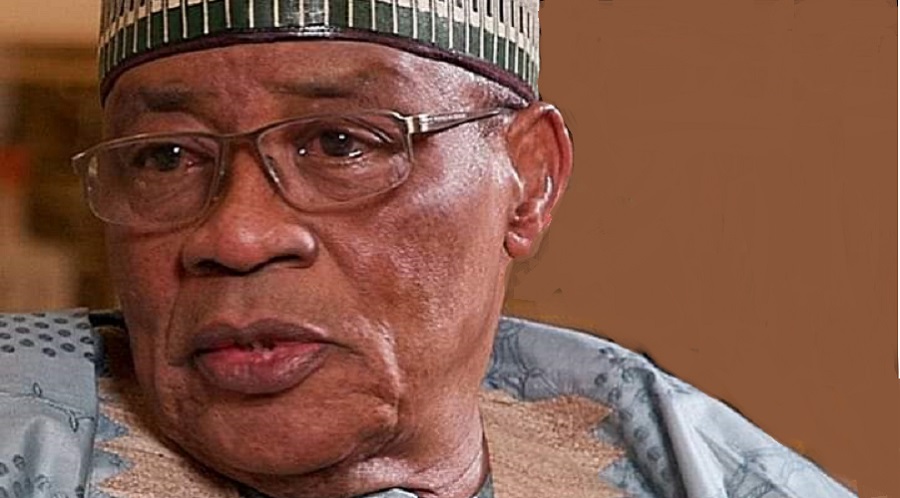 Nigeria’s former Head of State, Ibrahim Badamusi Babangida (IBB), has denied having plan to Islamise Nigeria when he enrolled the country as a member of the Organisation of Islamic Cooperation.

The former military leader who recently clocked 80, made the clarification during an interview on Channels TV.

The OIC consists of about 50 countries like Saudi Arabia and Pakistan and Nigeria became its member in 1986 under IBB.

The OIC models the collective voice of Muslims as well as protects the interest of the Muslim world.

IBB’s registration of Nigeria as a member of the OIC had at different times sparked criticisms from individuals and groups who argued that the move contravened provisions of the Nigerian 1999 Constitution.

But the retired army general said, ” No government has ever said so (that Nigeria is an Islamic state), including my own government.”

Buhari Acknowledges CAN For Fostering Religious Harmony In Nigeria

Nigeria’s membership of the Islamic organisation had since resulted in several criticisms from religious groups and Civil Society Organisations.

Some groups have accused the former Head of State of engineering a religious crisis in the country by that singular act.

“The relationship between Christians and Muslims deteriorated when Nigeria was admitted as a full member of Organisation of the Islamic Conference,” said DR Maryam Abdullahi, a delegate representing Civil Society Organisation, at the 2014 National Conference.

Most recently (May 26), the IOC called on Nigeria to join other Islamic countries to punish Israel for launching rockets into Gaza, Palestine, in retaliation to rockets fired into the country by the Islamic Resistance Movement popularly called Hamas.

But the Christian Association of Nigeria (CAN) which is the apex body of Christians in the country criticised the call and warned President Muhammadu Buhari’s administration against taking sides with the IOC.

CAN had said: “We are worried that Nigeria which was wrongly labelled an Islamic State because of her unlawful membership of the Organisation of Islamic Conference (OIC) has been taking side with the Palestinians since the emergence of President Muhammadu Buhari. Hence why the Turkish President asked Nigeria to identify with the Palestinians.”

Buhari Acknowledges CAN For Fostering Religious Harmony In Nigeria

MATTERS ARISING: Pastor Enenche Calls For Arrest Of ‘Bishops’ That…