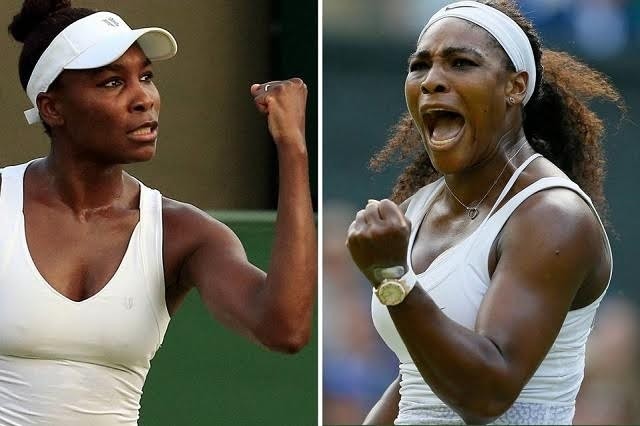 Sisters Serena and Venus Williams will face off against each other in the quarterfinals of the U.S Open tomorrow, Tuesday September 8th.

The match was set up when the sisters playing back to back at the Ashe Stadium defeated their opponents in the fourth-round of the competition. First, Venus defeated Anett Kontaveit, 6-2, 6-1, in 50 minutes, and then Serena beat Madison keys, 6-3, 6-3, in 1 hour, 8 minutes.

Serena, at 33, is an Open title away from completing a calendar year Grand Slam. Venus, on the other hand said she is prepared and focused to win the game, even if it means spoiling her sister’s quest to make history.
“I don’t think anyone wants to be a spoiler,” she said.

“I think people love to see history being made. No one’s out to be a spoiler, but at the same time, you’re focused on winning your match even though the circumstances are really much different than you.”

“Even though you’re playing your sister, you have to be prepared and focus,”

However, Serena dismissed any form of tension existing between them, saying they both enjoy facing each other.

“I think it’s more fun than it used to be,” she said. “We really relish the opportunity. We’re both happy to still be involved in getting so far. And it’s still super-intense. She’s doing well and wants to win this. So do I. It’s not easy.”

This will be the 27th time the sister’s face each other, with Serena getting the better of Venus, having won 14 out of the 27.