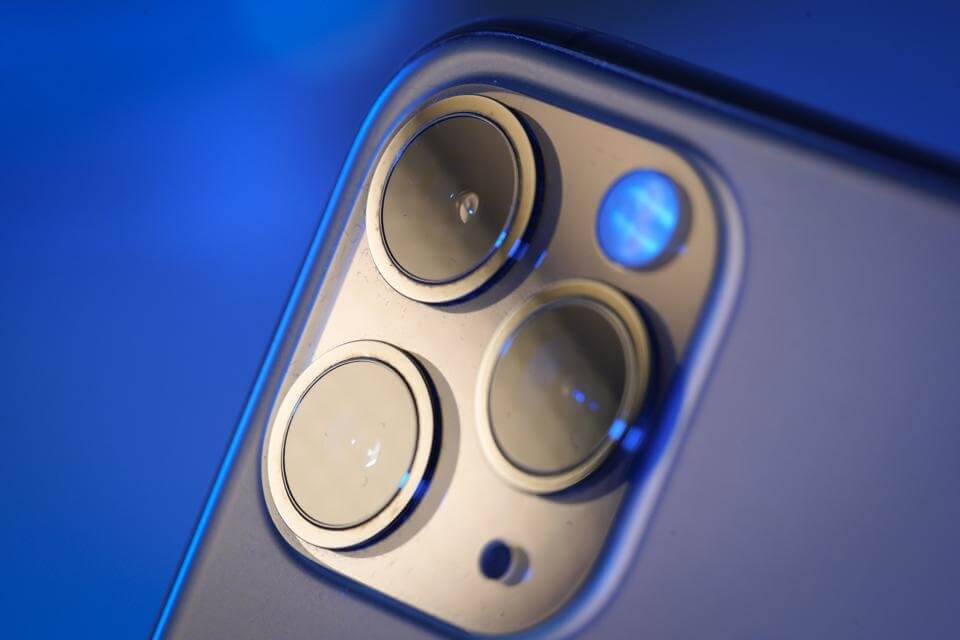 Apple has paid a “multimillion-dollar” settlement to a female student of the University of Oregon after two iPhone repair technicians posted her explicit photos and video online.

According to Engadget, the technicians, who worked at a Pegatron facility in Sacramento, California, shared the woman’s pictures and videos through her Facebook account as if she had posted them herself, after she took the phone there to have it fixed.

The photos and video were reportedly leaked online in 2016.

The lady’s attorneys subsequently threatened to sue for privacy invasion and emotional trauma. Although the breach happened under Pegatron’s watch, Apple paid the settlement and was thereafter compensated by Pegatron.

The settlement only became known during a fight between Pegatron and insurers who refused to cover the payment.

Reportedly, Apple conducted an “exhaustive” investigation that led to the settlement and the firing of both technicians involved.

At the time, Apple demanded confidentiality and asked to be referred to as a “customer” due to concerns that publicity would lead to business harm. The company was only identified during an unrelated lawsuit.

An Apple spokesperson confirmed the violation to the Telegraph saying the company takes privacy “extremely seriously” and that it has safeguards to protect data during repairs.

Pegatron is a Taiwanese electronics manufacturing company that mainly develops computing, communications and consumer electronics for branded vendors such as Apple.

Apple had, however, suspended their business with Pegatron in November 2020 following a discovery that the company was using student workers in factories in mainland China.

Fans React As Don Jazzy Says He Wants A Baby