Nigeria Politics
By Our Correspondent On Sep 20, 2022 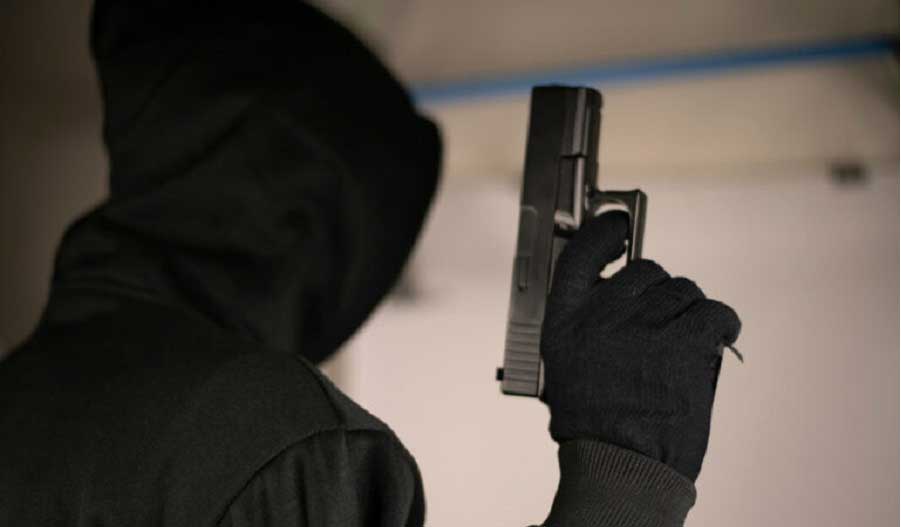 Our correspondent reports that the road was constructed by the Sullivan Chime administration to create an alternative route to the Northern part of the country following the dilapidation of the 9th Mile–Obollo-Afor federal road.

Recall that some robbery suspects on Sunday morning allegedly blocked the Enugu-Opi road. They were said to have allegedly operated unhindered as police operatives did not respond swiftly to the alerts.

Barr Ezea, in a message made available to newsmen, said the insecurity along the road deserved serious attention ‘to return people’s confidence of the safety of the area’.

According to him, “The increasing insecurity on that road is becoming a nightmare. There is the need for increased security surveillance on the road. The clarion calls go to the Nigeria Police, military and the governments at all levels.”

He also called in the federal government to commence work on 9th Mile-Obollo-Afor-Makurdi road ‘because of the daily carnage being recorded on the road.

According to him, “That expressway is the gateway of easterners to the north. The road is simply impassable.

“It records human and material losses on a daily basis. Things need to be done urgently. South East needs to be giving a sense of belonging by fixing that road urgently.”

How Psychological Values Affect Our Lives

Peter Obi: I Joined Abuja Rally Because Of My Children’s Future — 55-Year-Old…

How Pencom’s Mortgage Initiative Will Unlock Affordable Housing For Nigerians

JUST-IN: I Made Only N1.5m From Kidnapping, Bayelsa Kingpin Who Flaunts Wealth On Social Media Claims