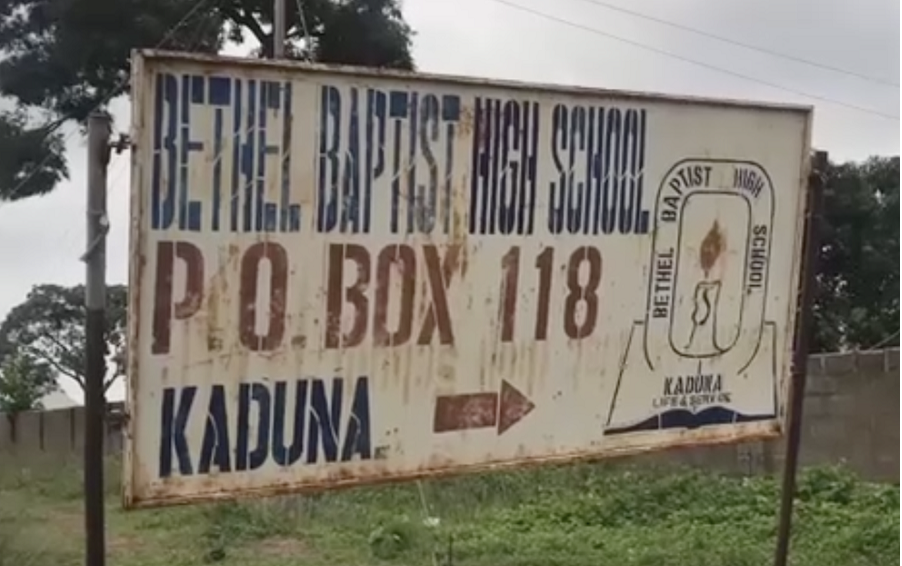 The Christian Association of Nigeria (CAN), Northern chapter, says bandits have freed the remaining student abducted from the Bethel Baptist High School in Kaduna State after collecting additional N5 million.

The vice-chairman of CAN, Rev John Hayab, disclosed this during a press briefing on Friday, stating that the released victim is the head boy of the school.

Speaking also, the proprietor of the school, Rev. Ishaya Jangado, recalled that a total of 121 students were abducted at the early hours of July 5 from the school premises.

Obadiah Mailafia Was A Patriot That ‘ Refused To Be Cowed’– CAN

He said they were released in batches after undisclosed sums of ransom were paid.

Meanwhile, Hayab revealed that the captors of the 66 worshippers of the Emmanuel Baptist Church, Kakau Daji in Chikun Local Government Area of the state were demanding N99m ransom.

The bandits had invaded the place of worship on October 31, abducting 66 of them, but only 61 have been confirmed to be alive.

The bandits were said to have killed two of the abductees on the spot; two others were shot dead later while one was injured and hospitalised.

Obadiah Mailafia Was A Patriot That ‘ Refused To Be Cowed’– CAN

CAN Suspends Gombe Chairman For ‘Provocative’ Message To Buhari Minister

CAN Confirms Release Of 15 Bethel College Students In Kaduna