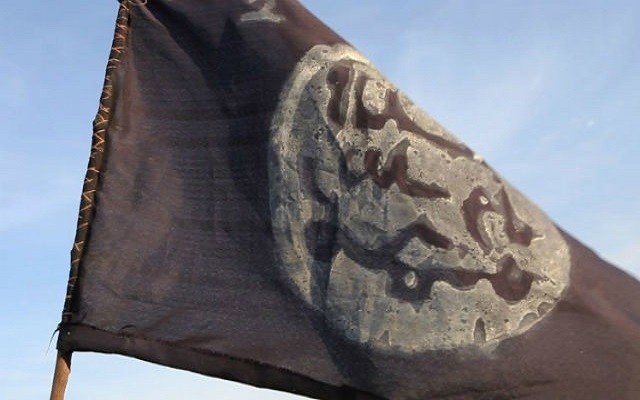 The Nigerian Army on Monday announced the arrest of another suspected Boko Haram terrorists on its wanted list, Ishaku Wardifen.

This is coming barely 24 hours after the army apprehended one Chindo Bello, at the Nnamdi Azikwe International Airport in Abuja at the weekend.

You will recall that the Nigerian Army recently released a poster, showing photos of 100 suspected Boko Haram insurgents wanted for terrorism.

A statement issued by army spokesman, Colonel Sani Kukasheka Usman said the suspect was nabbed by vigilant troops of 23 Brigade Special Battalion at a checkpoint in Maiha, Adamawa State.

Usman said, “As all hands are on deck to finally defeat Boko Haram terrorists in our country, today in the morning, another declared wanted suspected Boko Haram terrorist, Ishaku Wardifen, was nabbed by vigilant troops of 23 Brigade Special Battalion at a check point in Maiha, Adamawa State.

“Preliminary interrogation revealed that the suspected terrorist is a Cameroonian citizen.

“Visual matching with photographs on the poster of the 100 declared suspected Boko Haram terrorists wanted list released by the Nigerian Army last month shows that he clearly resembles the suspect on serial number 22 on the list.”

He said the suspect had been handed over to military intelligence for further investigation and possible prosecution.

The army spokesman called on all citizens and well-meaning residents of the country to continue to be more vigilant and security conscious to enable the army rid the nation of the menace of terrorism and insurgency.

Saro-Wiwa Lived And Died For A Worthy Cause -Peterside

Terrorists Kill 3 Out Of 25 In Captivity, Insist On N20m Ransom