Breaking: Mimiko Set To Return To PDP, In Closed-door Meeting With 4 Governors 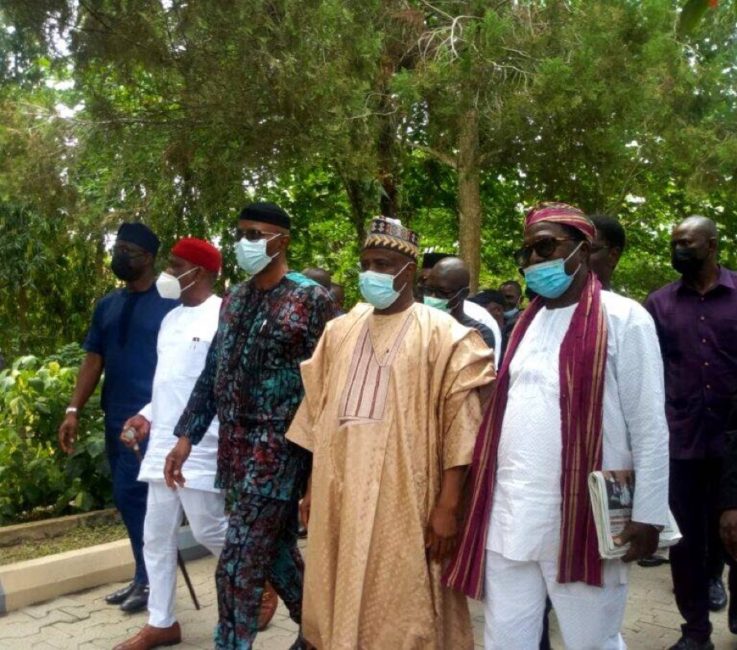 A source close to one of the governors at the meeting told THE WHISTLER that it was to prepare ground for Mimiko to return to the PDP, to enable him participate in the Saturday National Convention of the party.

Recalled that former Senate President and ex- governor of Kwara State said a former governor and other top politicians including those in the ruling All Progressives Congress, APC, would soon decamp to the PDP.

There have been series of meetings between highly placed PDP members and Mimiko recently to prepare ground for his re-entry towards the 2023 general election.

Nigerian Graduates Are Not Problem Solvers Because They’re Taught Outdated,…

PDP Will Not Field Presidential Candidate That Would Lose Election- Wike

How Anambra Election Was ‘Rigged’ – Chidoka