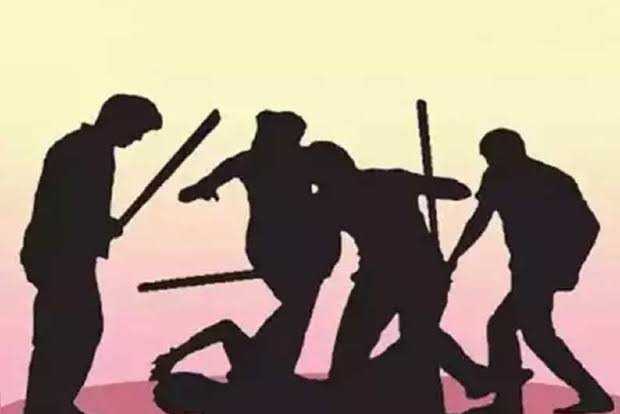 An indigent woman has narrated before the National Human Rights Commission’s Special Investigation Panel on Sexual and Gender-Based Violence (SGBV) sitting in Yola, Adamawa State, how members of her church beat her up after her pastor declared that she is a witch.

The woman’s son, who testified before the NHRC panel, said his family had been suffering stigmatization and humiliation since the pastor made the declaration against him mother.

The NHRC, in a press release on Friday, stated that “the complainant said on getting to the church, the mother was tortured, beaten to stupor, injured, and stripped naked for alleged witchcraft, cultism initiating children and some members of the community into witchcraft,” adding that she was rescued and taken to a hospital.

Our correspondent learnt that the identities of the parties involved was not disclosed because of the nature of the case.

Meanwhile, a witness alleged that the said woman had confessed to killing members of his family, including his father and two siblings.

He alleged that when she was queried about the untimely deaths, she said “it is the work of the devil”.

NHRC: How We Saved Mother Of 4 From ‘Assaulting’ Husband

But in his verdict, the Executive Secretary, NHRC and Chairman of the SGBV panel, Tony Ojukwu Esq., held that instead of people to take laws into their hands, they should have handed her over the matter to the Nigeria Police Force for investigation and prosecution.

According to him, the law of Adamawa State captures that, “anyone practicing witchcraft has violated the law and therefore should be handed over to the police and not to parade the person publicly or inflict any form of injury on the person, not even a mere suspicion.”

The panel also ruled that the respondents would have to be probed for allegedly violating the human right of a fellow Nigerian through torture, inhuman and degrading treatment.

Ojukwu also ordered that the respondents in the matter to pay N300,000 to the accused woman for treatment.

Nevertheless, the panel held that the woman would be “investigated for alleged witchcraft under section 187 of the Adamawa state penal code 2018.”

According to the NHRC, it would lay a complaint to the commissioner of police for further investigation of the matter.

NHRC: How We Saved Mother Of 4 From ‘Assaulting’ Husband

SGBV: After Several Beatings By Husband, Abuja Woman Narrates How UN Empowered Her 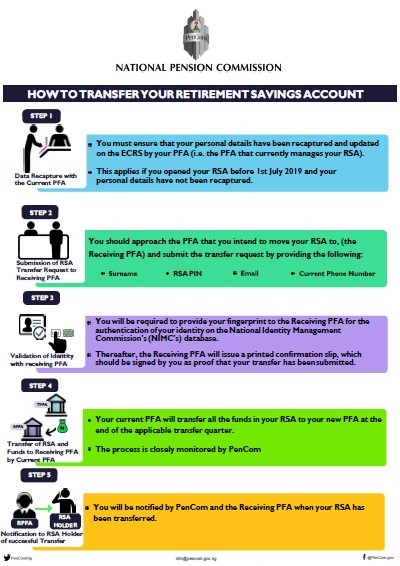 Ohanaeze To Nwobodo @ 81: ‘You Stand Tall Among Leaders In Igbo Land’