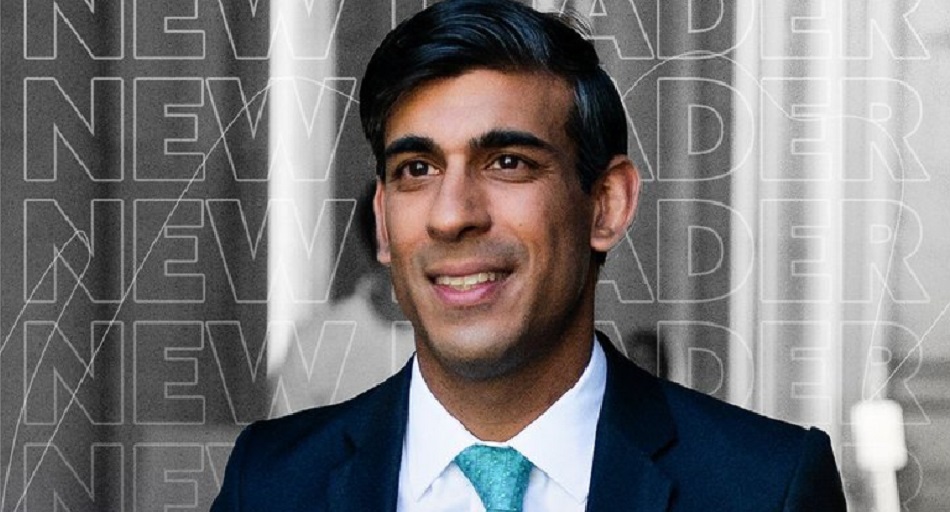 The former United Kingdom’s Minister of Finance, Rishi Sunak, has been elected as the Leader of the Conservative Party and Prime Minister of the country.

The party confirmed this in a tweet on Monday.

Sunak, who came second in the last ballot won by Liz Truss, emerged unopposed after the withdrawal of fellow contender, Penny Mordaunt.

Mordaunt failed to get 100 nominations that will help her progress in the contest.

Foreign media reported that Former PM Boris Johnson was planning a comeback but later said “it’s not the right time” for him to return to the office.

“This decision is an historic one and shows, once again, the diversity and talent of our party. Rishi has my full support,” Mordaunt tweeted.

Nigeria May Get $70bn From Climate Change Investment—IFC