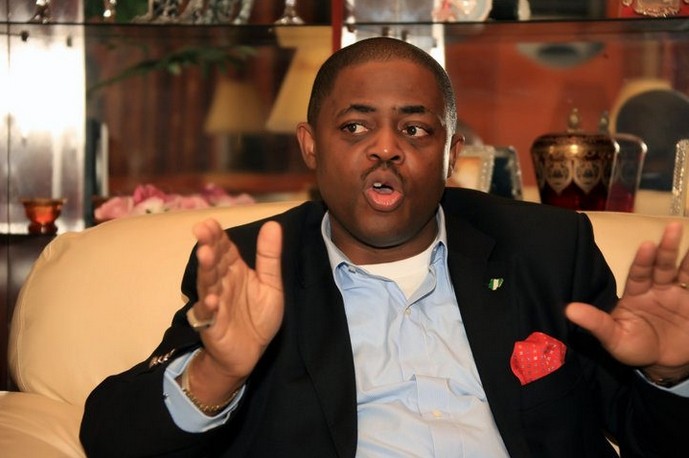 The ruling was delivered by Justice Rita Ofili-Ajumogobia, on Wednesday after she said the prosecution’s case was “feeble” and failed to provide “copious evidence” linking Mr. Fani-Kayode to money laundering.

Mr. Fani-Kayode, whose trial began in 2008 before Justice Ramat Mohammed, was arraigned by the E​conomic and Financial Crimes Commission (E​FCC), for allegedly laundering about N100 million while he was minister of culture and tourism and subsequently, aviation minister.

The allegedly laundered sum was, however, reduced to N2.1million on Nov​ember 17, 2014 after the court dismissed 38 of the 40-count charge levelled against Mr. Fani-Kayode for lack of proof.

The EFCC prosecutor, Mr Festus Keyamo, while urging the court to uphold the remaining two counts and to accordingly convict Mr Fani-Kayode, said the former minister had failed to exonerate himself of the allegations.

Mr Keyamo pointed out that the object of the charge was that Fani-Kayode transacted in cash sums above N500,000, which was the threshold stipulated by the Money Laundering (Prohibition) Act.

Keyamo argued that Fani-Kayode had admitted making such transactions in his confessional statement of Dec. 22, 2008 made to the EFCC.

He said: “In this statement, he admitted that he transacted in cash above N500,000. My Lord, this statement went in without objection by the accused person and the statement was voluntary.

“With the combination of this confessional statement and the statement of the IPO that investigated the allegation, we rely on all of these to submit that we have discharged our burden that monies were received by the accused person in cash and were not done through any financial institution.”

Mr. Adedipe said the EFCC also failed to show to the court the person who handed the cash sum to the accused person and that for the case of the prosecution to succeed, it had to be proven beyond reasonable doubts.

Petr Cech Hope To Win Trophies With Arsenal, After A Sensational Move From Chelsea

EFCC Holding Me Hostage In My House, Okorocha Cries Out