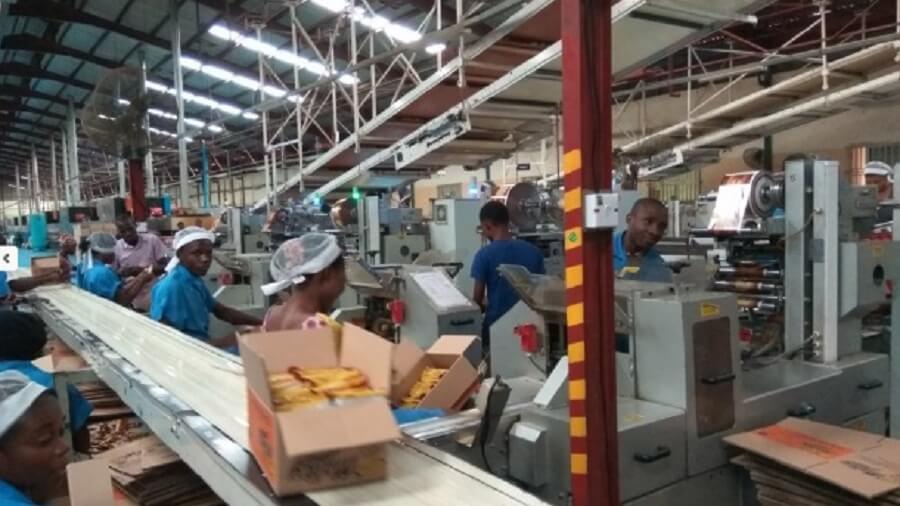 The cost of diesel peaked at N707 per litre in some states in Nigeria leaving manufacturers to grapple with high cost and inflation.

The Russian- Ukraine war worsened the price of diesel and gas in Nigeria where the commodities are imported, the government admitted.

Manufacturers are battling the high cost of powering their plants and the rising inflation which rose to 16.82 per cent in April.

The power sector has witnessed three national grid failures in 25 days between March 14 and the first week of April, 2022.

Both small and big companies rely on diesel to run their plants as a result of the power sector challenges, the Director General of the Centre for the Promotion of Private Enterprise, Muda Yusuf had said.

Cost of raw materials has risen exponentially over the last one year.

According to the President, Premium Bakers Association of Nigeria, Emmanuel Onuorah, diesel was not considered as a major cost driver when the price was around N200/litres.