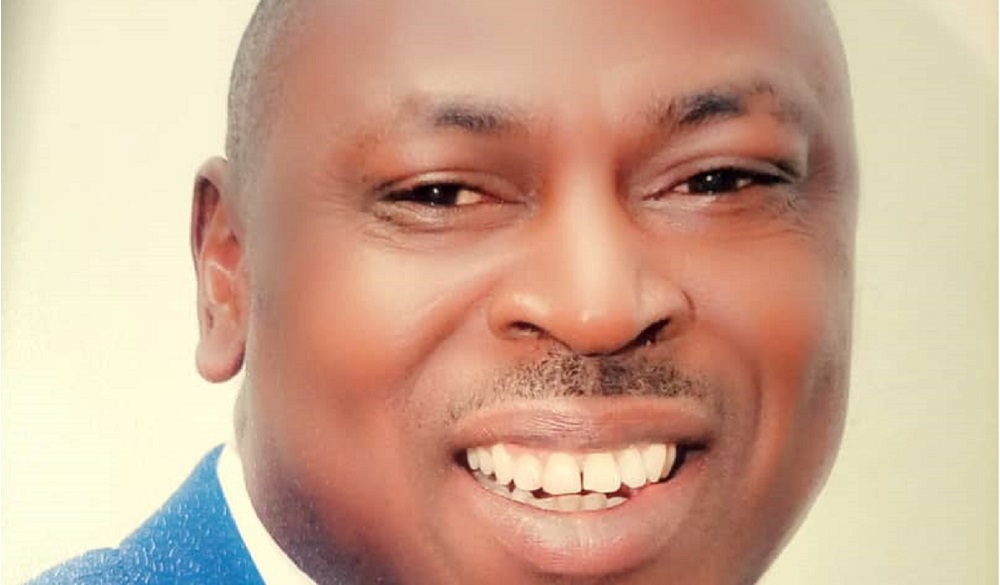 A special assistant to the Enugu State governor and foremost poet, Hon Francis Ede on Sunday called on the people of Enugu State to allow Isi-Uzo local government area to produce the next governor of the state in the spirit of brotherhood and justuce.

Ede was reacting to insinuations that Isi-Uzo is an extension of Nsukka where the incumbent governor hails from.

He told newsmen in Enugu that, “My prayers are that the good people of Enugu State will in adherence to the principles of equity, justice and fairness give the people of Isi-Uzo LGA the opportunity to produce the next governor of Enugu State after the tenure of our governor, Rt Hon Ifeanyi Ugwuanyi, in 2023.

“This will keep the dream of brotherhood and love among the people of Enugu State alive. I also appeal to our brothers and sisters in Enugu-East senatorial zone to see the people of Isi-Uzo LGA as one of them who should also share in their destiny, their rights and privileges.”

“Culturally, Nkanu land has Nkanu East and Nkanu West as indigenous LGAs while the other three, Enugu East, Enugu North and Enugu South LGAs, are part of the original Enugu Urban Local Government Area which statutorily belonged to Ngwo, and that was why it was originally called Enugu Ngwo.

“What we have by law and by INEC constituency delineation is Enugu-East senatorial zone and by law all the component local government areas have equal stake in its affairs.

“But in reality, it is a different ball game as some very important persons in the zone see all big appointments and elective positions as their exclusive preserves to the exclusion of the people of Isi-Uzo LGA whom they derogatorily refer to as ‘spillover from Nsukka’.”