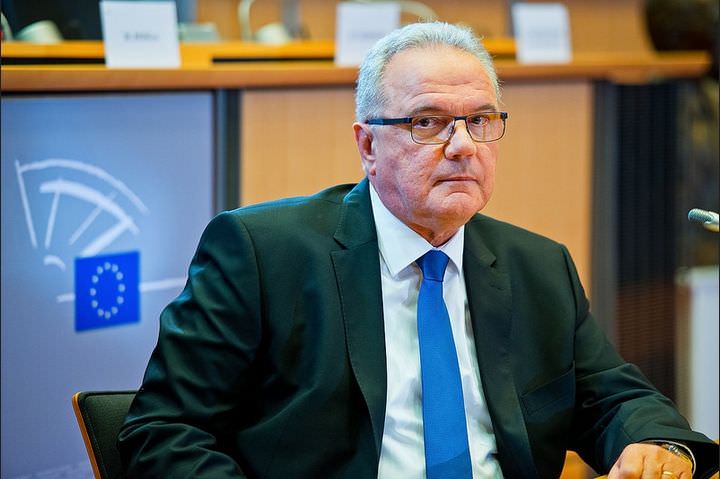 The European Union yesterday, approved €1.15 billion in aid for West Africa through to 2020, nearly doubling its previous financial commitment to a region that is a major source of migrants seeking to enter Europe.

“Regional integration in West Africa is already bearing impressive fruits and today’s signing is the ambitious starting point for preparing new, concrete projects that will benefit the region and its countries. Having almost doubled our support from the last programming period, we will work with a wide range of partners to tackle the challenges that remain in West Africa, such as peace and security, economic integration and trade, as well as sustainable development.”.

The EU statement did not give a detailed allocation of the funding, it said part of the funds earmarked for security would go towards migration.

The Programme focuses on three areas of cooperation:

Sustainable Development of natural resources and biodiversity, which covers support to resilience, food security and nutrition as well as environmental protection, biodiversity and climate change.