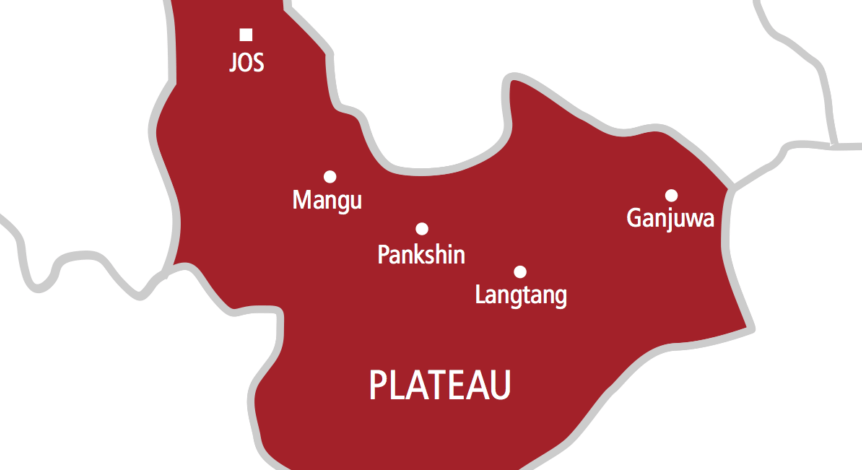 Not less than eight persons were killed and 95 houses burnt when attackers invaded Abonong and Zayit communities in Foron district of Barkin Ladi local government area of Plateau.

Terna Tyopev, spokesman of the Plateau police command, said the attackers hit the community in the wee hours of Wednesday.

He said 310 cows were also rustled while three other persons were severely injured.

Tyopev said: “When we received information that Abonong and Zayit communities were being attacked, we quickly mobilised and rushed to the affected areas.

“But, when we approached the areas, the attackers sighted us and took to their heels.

“When we eventually entered the attacked settlements, we found that eight persons were killed, 95 houses burnt, while 310 cows were stolen.”

“As we speak, security has been beefed up in the areas to forestall further attacks,” he said.

Theresa May’s Visit: Is Nigeria’s Oil In The Deal?