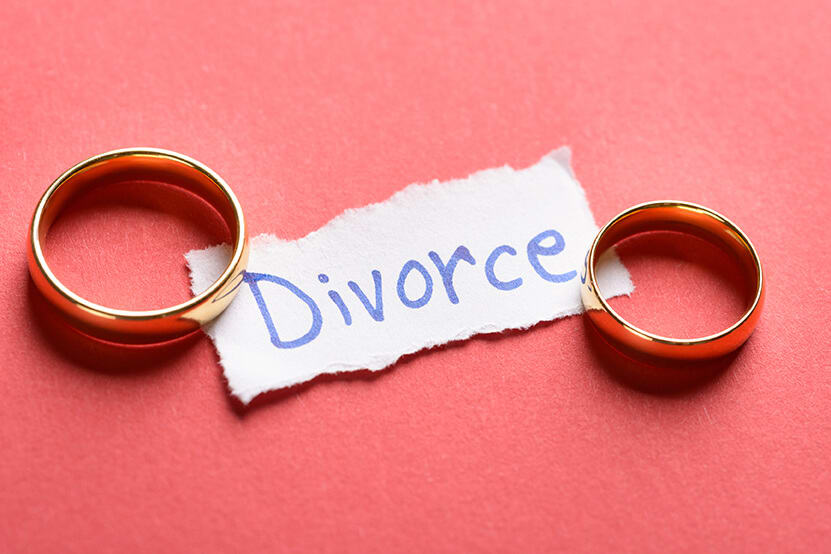 A housewife, Zainab Yunusa, has asked a Sharia Court sitting in Magajin Gari, Kaduna to dissolve her marriage to her husband, Alhaji Ali Garba, for his unusual sex demands.

The plaintiff told the court on Wednesday that Garba demanded for sex even while she was menstruating and during the Ramadan fast.

Yunusa said they lived together only for a year as a couple, adding that she moved to her parents’ house over the matter.

The plaintiff explained that during their stay together, Garba usually come home in the afternoon when she was on her menstrual cycle to demand for sex, which is against Islamic doctrine.

“During Ramadan fasting, he usually comes back home in the afternoon and demands sex and whenever I refuse, he gets angry and always gets offended.

“And when I ask him for food, he usually replies that I should go and meet my boyfriend to feed me.

“He never trusted me to the extent that he never allowed anybody including my male or female relatives to visit me,” she told the court.

The woman said she run away from her matrimonial home, as she could not satisfy her husband’s appetite for sex.

She, therefore, prayed the court to dissolve the marriage, as she was not ready to succumb to her husband’s unusual sex demands in disobedience to God.

The husband, however, denied the claims, saying that Yunusa had filed many allegations against him in different courts.

Garba, told the court through his counsel, Mr M.A Sambo, that his wife’s mother went to his house in his absence, packed and sold his properties, before leaving with her daughter.

He said that the mother had promised to return all what they took from his house during a settlement meeting.

He listed items removed to include a set of chairs worth N100,000, a television set, two refrigerators, N35,000 worth of plates and other kitchen utensils, 20 yards of leather carpet and a mattress worth N15,000.

Garba prayed the court to consider his request for the return of his properties as a precondition for his acceptance of the divorce request.

The Judge, Murtala Nasir, after listening to both parties, ordered the plaintiff to come to court with her mother on the next hearing date.

He adjourned the case to Sept. 27, for the continuation of hearing.