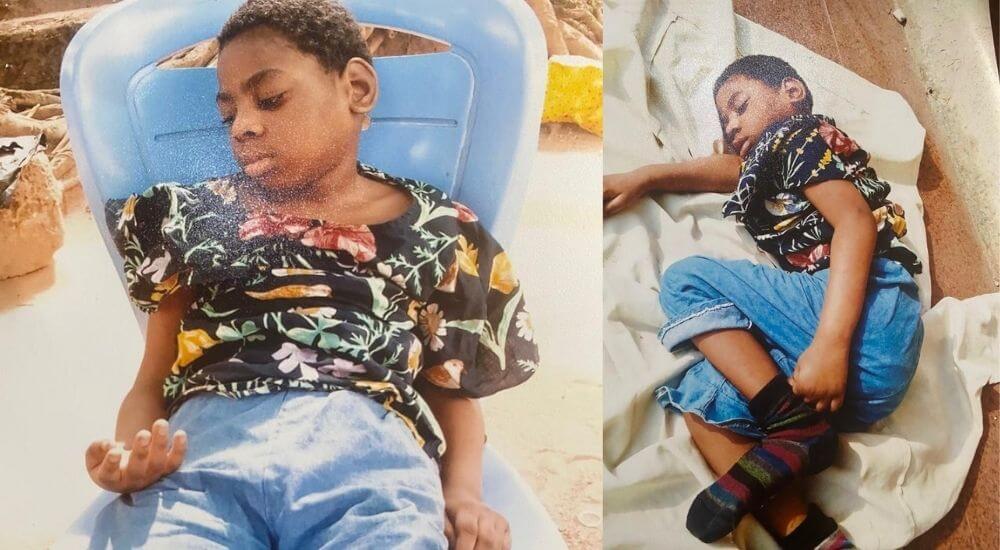 According to the state’s police public relations officer, Michael Abattam, the child has speaking and hearing problem which has made efforts to get vital information from her difficult.

“The baby girl who is deaf and dumb was found abandoned in the premises of St. Mulumba Catholic Church, Wetheral Road, Owerri at about 0730hrs of 1st January, 2022 and all efforts made to trace the parents proved abortive.

Abattam said Chinecherem is a native of Nkume in Njaba local government area of Imo state but a resident of No. 2 Ajero street, Area M, World Bank Owerri.

“Chinemerem Ukwuoma is sixteen years of age, about 4.5ft tall, dark in complexion and speaks Igbo and pidgin English fluently.

“She is a house maid to one Mrs. Nwobi Amarachi of No. 2 Ajero street, Area M, World Bank Owerri. She left the house on 5/12/2021 at about 0958hrs to an unknown destination and has not returned since then. All efforts made to trace her whereabouts have proved abortive.

“Anyone with useful information regarding her whereabouts should please report to the nearest police station or call the Police Public Relation office.”