It Will Be Very Strange Playing Against Barcelona-Messi 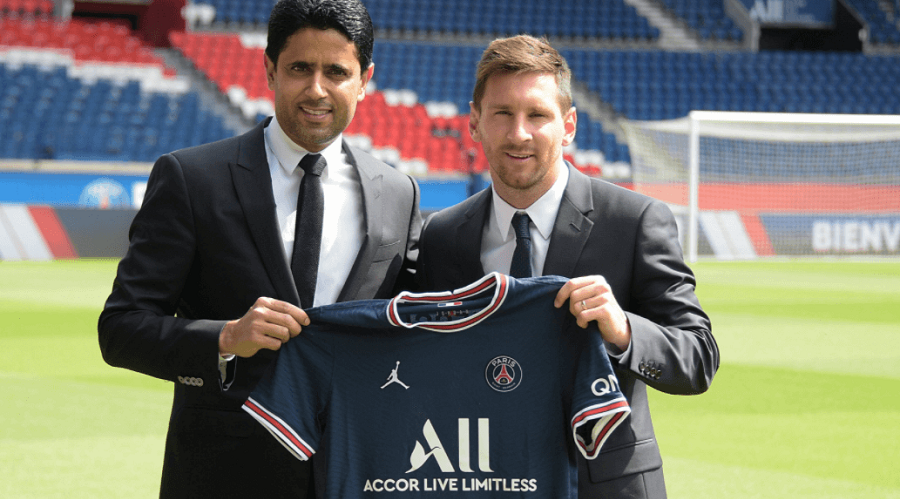 Lionel Messi has said that facing his former club FC Barcelona will be a strange experience for him especially before his fans in Camp Nou.

The six-time Ballon d’ Or winner revealed his thought during a press conference held by Paris Saint-German in his honour.

Messi said, “Of course, it was very complicated with leaving Barcelona without knowing where I was going to go. Barcelona has been my home; I have been there since I was a kid.

“They knew I was going to join a strong team that will be aiming to win the Champions League.

“I want to have important goals; I know that mine and PSG’s goals are the same and we want to be bigger and bigger.

“I don’t know if Barca and PSG will maybe face each other in the Champions League, it would be nice to maybe go back to Barcelona, and with fans in the stadium because of the pandemic.

“It would be very strange to play at home there but it could happen and we’ll see.”

The Argentine also revealed that change in culture will be his greatest challenge staying in Paris.

“Yes, that’s true, I told Leonardo (PSG’s sporting director) that I really hope my family will be at ease in Paris and in France. Of course, for me, it is a new experience but I am really ready for that,” said the ex- Barcelona man.

He continued, “At the end of the day, it’s football, it’s the same all over the world. I have got friends here and that is going to make things easier. I’m sure I’m going to get used to my new team-mates and I am really happy.

“This is new for us, but I am ready in the sporting aspect and for my family, it is a beautiful city (Paris) so we are really happy.”