Nigeria Politics
By News Agency of Nigeria On Aug 13, 2022 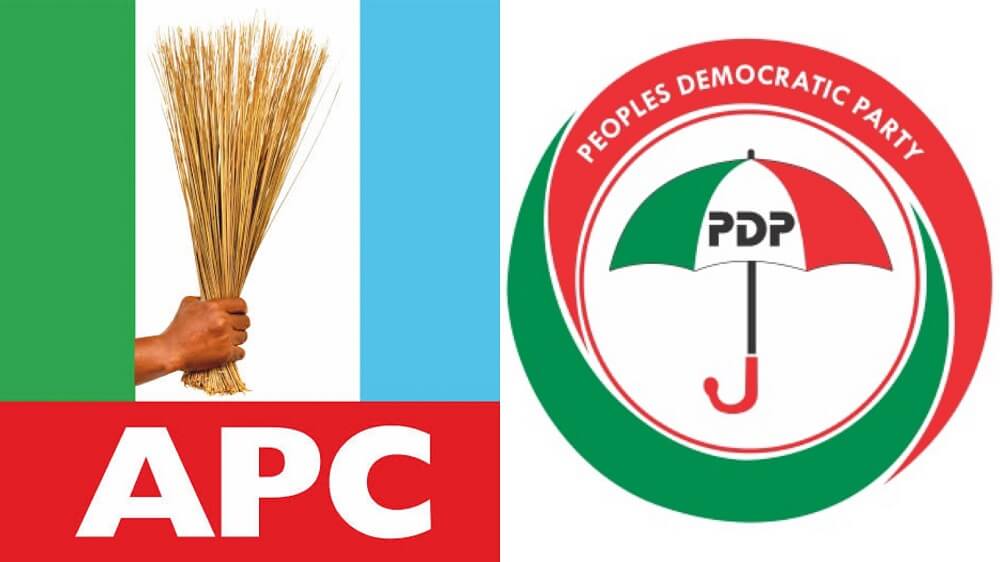 No fewer than 616 members of the Peoples Democratic Party (PDP), in Dukku Local Government Area of Gombe State on Saturday defected to the All Progressives Congress (APC).

An ex-chieftain of PDP, Alhaji Kwairanga Dukku, led the new entrants, including women and youths’ leaders from different wards within the local government area into the APC.

Dukku attributed their decision to the good and purpose-driven leadership style of Gov. Inuwa Yahaya.

Also speaking, Alhaji Bappah Maru, a former member of the PDP Elders’ Forum said the efforts of the present administration in the state in the provision of potable water in the area convinced him to join the APC.

Umaru said their decision to join the APC was to appreciate the governor’s people-oriented policies toward improving the well-being of the people.

Represented by the Commissioner for Finance and Economic Development, Alhaji Muhammad Magaji, Yahaya said the large number of people joining APC showed there was no hope for the opposition parties in the state in 2023.

“With the calibre of defectors received in Dukku LGA, the APC in Gombe had been further fortified and this means that our chances in 2023 are getting brighter,” the governor added.

The Vice Chairman of APC in Dukku LGA, Alhaji Yahya Kole, lauded Yahaya for delivering on his mandate to transform the state.

He said: “This is why APC has become a party that everyone wants to join and we will keep receiving new members.”