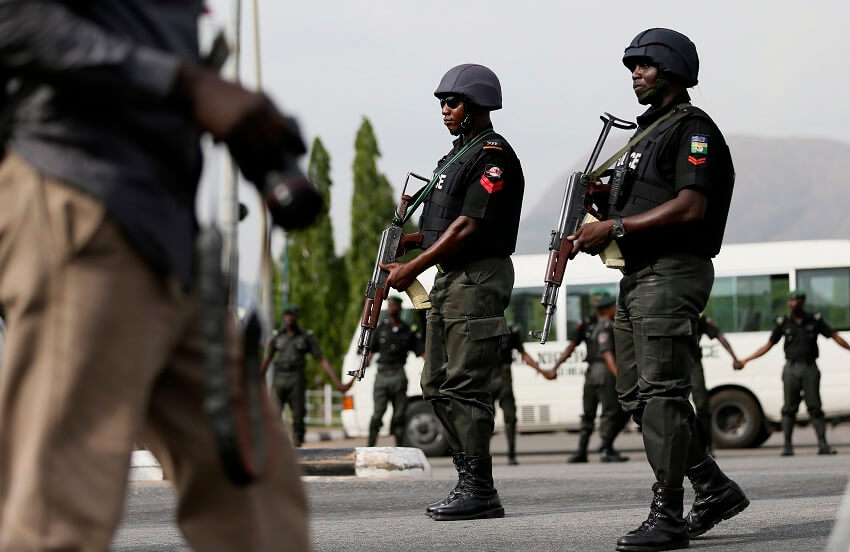 The FCT Police Command has said it is yet to make further arrest in connection with murder of Laetitia Naankang Dagan, an Assistant Director with the office of the Secretary to the Government of the Federation.

The command’s Public Relations Officer, DSP Anjuguri Manzah stated this on Friday during an interaction with THE WHISTLER in his office.

Recall that Dagan was murdered at her residence in Abuja around 11pm on Monday.

When asked whether there were new developments, Manzah said the police were continuing investigation into the case, adding that the command will issue statements when there are further developments.

Recall that Manzah had in a statement on Thursday said that the command had arrested one Edirin Ohonre, who is suspected to have conspired with others now at large to perpetrate the crime.

According to the statement, the suspect, who is currently under interrogation, is assisting the team of police detectives with information that will lead to the arrest of the other suspects connected to the crime.

The statement added that the “Command is assuring members of the public that it has deployed relevant investigative tools to unravel the circumstances surrounding the victim’s unfortunate death and ensure the arrest and prosecution of suspects behind the heinous act.

Kaduna Woman Delivers Quadruplets At Home Because Clinic Was Far Away ﻿

Insecurity: We Will Start Searching Your Bags To Prevent Bomb Attacks, Clerics Tell…