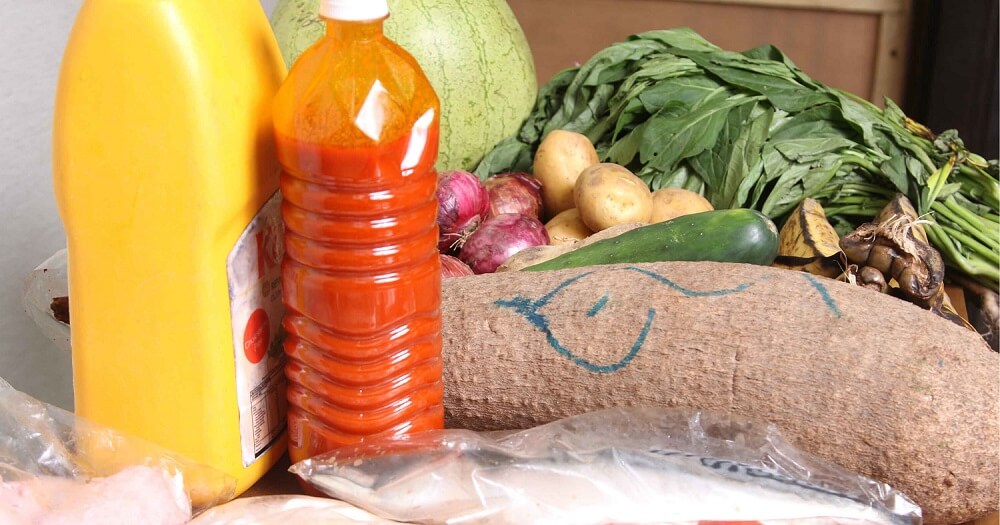 Three States in Nigeria recorded the highest food inflation in the Month of May 2022, according to statistics obtained from the National Bureau of Statistics.

The ongoing conflict between Ukraine and Russia is putting pressure on local prices of food and services.

Considering that the nation depends mostly on importation for its raw materials and fuel, there are concerns about the impact on certain food items for which critical raw materials export have been curtailed.

The Lagos Chamber of Commerce and Industry had noted that the war between Ukraine and Russia would likely make the world’s hunger crisis even tougher to fight.

In recent times, Kogi State’s inflation has been on the rise. Its increase has been consistent overtime in the last five month of 2022.

The International Monetary Fund had said last week that the invasion of Russia in Ukraine had delivered a further “huge negative shock” to sub-Saharan Africa, driving food and energy prices higher and putting the most vulnerable people at risk of hunger.

Nigeria has for years been battling double-digit inflation, which quickened to 15.92 per cent last month, and its population of 200 million will face even higher food costs this year and the next as the agricultural sector passes on the higher costs of imported wheat, diesel and fertiliser.

It added that there is need to reduce inflation through a sequenced and coordinated mix of exchange rate, trade, monetary, and fiscal policies including the adoption of a single, market-responsive exchange rate.

It also called on government to address mounting fiscal pressures at the federal and sub-national levels by phasing out the petrol subsidy and redirecting fiscal resources to investments in infrastructure, education, and health services.
The Report also called for catalyzing private investment to boost job creation by improving the transparency of key government-to-business services and eliminating trade restrictions.

It stated, “Nigeria is in a paradoxical situation: growth prospects have improved compared to six months ago but inflationary and fiscal pressures have increased considerably, leaving the economy much more vulnerable.

“Inflation in Nigeria, already one of the highest in the world before the war in Ukraine, is likely to increase further as a result of the rise in global fuel and food prices caused by the war.

“This latest edition of the NDU highlights that the inflationary pressures will be compounded by the fiscal pressures Nigeria will face this year because of the ballooning cost of gasoline subsidies at a time when oil production continues to decline.

“Hence, Nigeria, for the first time since its return to democracy, and alone amongst major oil exporters, is unlikely to benefit fiscally from the windfall opportunity created by higher global oil prices.”

Mbaka Distances Self From Protest, Urges Faithful To Respect Bishop

Adeniran Takes Over As Statistician-General, Assures Nigerians Of Reliable Statistics