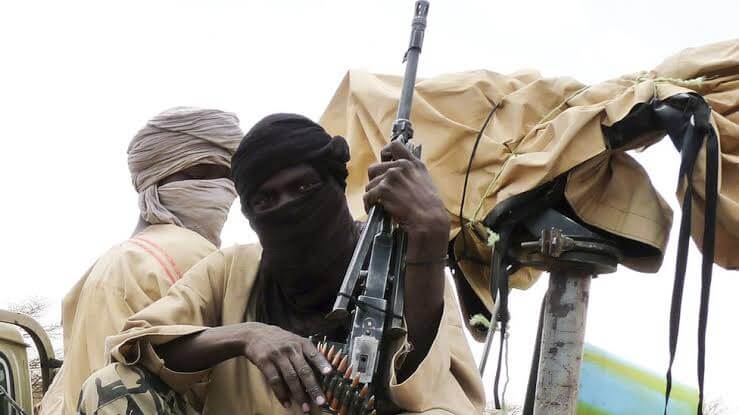 No fewer than 11 people have been abducted in different parts of Sokoto State between Friday and Saturday.

Suspected bandits invaded a village identified as Gatawa in Sabon Birni Local Government Area of Sokoto and reportedly abducted a chief Imam and three others.

The cleric, Aminu Garba, was said to be preparing to lead Juma’at congregational prayer on Friday when he was kidnapped alongside the three others.

Also on Saturday, unknown assailants blocked the Sabon Birni-Gatawa road and reportedly shot three persons while abducting seven others to an unknown destination.

Confirming the incident, Sa’idu Ibrahim, the member representing Sabon Birni South constituency in the state assembly, said those who sustained injuries after the attack were receiving medication at a hospital in Wamakko.

Ibrahim further disclosed that a woman who was shot at Dama village got her leg amputated because it could not be fixed, Daily Trust reports.

The state has witnessed several attacks from terror group in recent times. Three days ago, no fewer than 42 travellers were reportedly set ablaze by terrorists in the state.

The incident occurred at Gidan Bawa village in Sabon Birni Local Government Area of of the state.