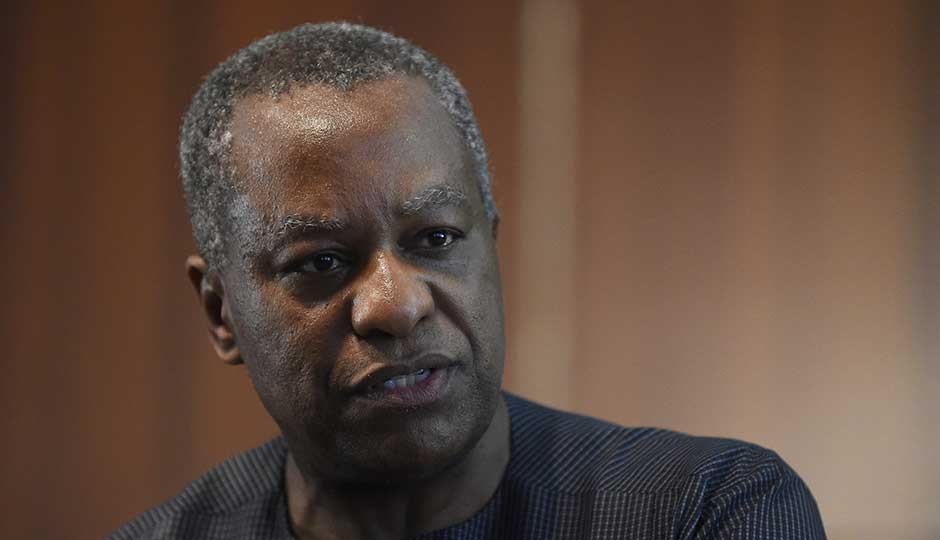 The Nigerian government through the Federal Ministry of Foreign Affairs has frowned on the coup detat in Sudan and has asked the coupists to restore the transitional government it ousted.

Mrs Esther Sunsuwa, Spokesperson for ministry said in a statement on Monday that the coup plotters must release “all political prisoners”, that is, persons jailed for their political beliefs or actions.

Sunsuwa said Prime Minister Abdalla Hamdok has to be released too as constitutional order must be restored.

“The Ministry of Foreign Affairs of the Federal Republic of Nigeria strongly condemns the coup d’etat that has taken place today in Sudan, in which the military has dissolved the civilian component of the transitional government and arrested its leaders.

“The Ministry of Foreign Affairs calls for the immediate release of the Prime Minister and all political prisoners and an immediate restoration of the transitional government and implementation of the agreed roadmap to return the country to constitutional democracy,” the statement read.

Similarly, the United Nations also called on the military officials responsible for the coup in Sudan to immediately backtrack and restore constitutional order.

The soldiers subsequently seized media stations owned by the government and announced the dissolution of the country’s political leadership while declaring a state of emergency.

I Was Paid N5bn Compensation When I Threatened Access Bank, Coscharis With Legal Action

Nigeria @ 61 : My Country Is A Sleeping Giant With Bright People, Says Canadian…