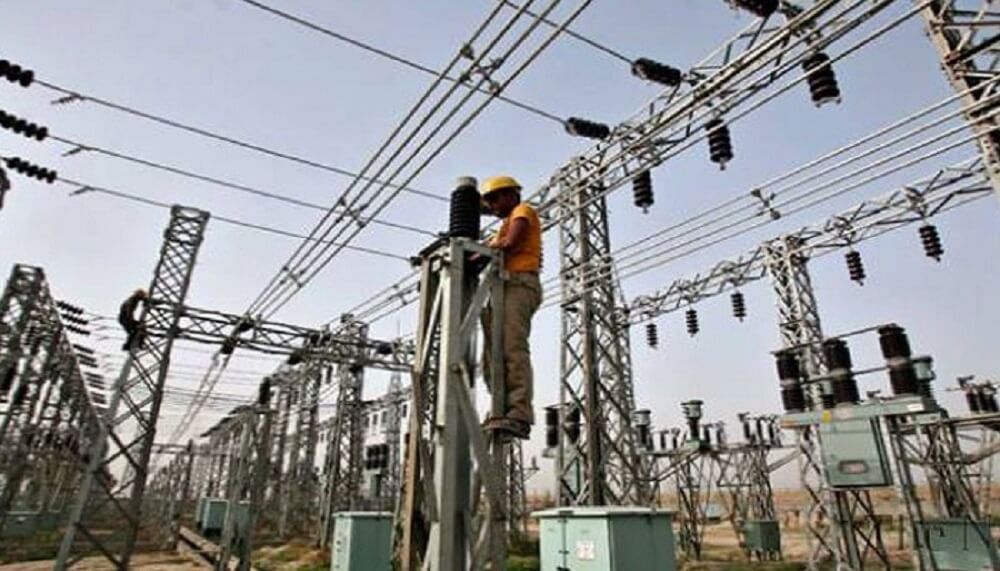 The Transmission Company of Nigeria has explained why the national grid collapsed while it notified the problem has been fixed.

THE WHISTLER had reported that the national grid collapsed in the early hours of Monday.

Distribution companies in Nigeria told customers that the grid collapsed around 10:51am on Monday.

But the TCN said in a statement that the national power grid which experienced “partial system disturbance at about 10:51 on Monday, September 26, 2022” has been partially restored.

“The restoration of the affected part of the grid commenced immediately at 11.55am with Osogbo/Ihovobor back to the grid followed by Jebba/Osigbo, Kainji/Jebba, Bennin/ Onitsha, Shiroro/Kaduna, Shirin/ Katampe, and Alaoji/Ikot-Ekpene, among others.”

According to the TCN, a full-scale investigation is being conducted to establish and ascertain the cause of the partial disturbance as this unwholesome event has resulted in aggregate generation loss.

“We are committed to leveraging the concerted intervention instituted so far to enhance power supply reliability so that the issue of the system disturbance will soon become outdated, ” it added.