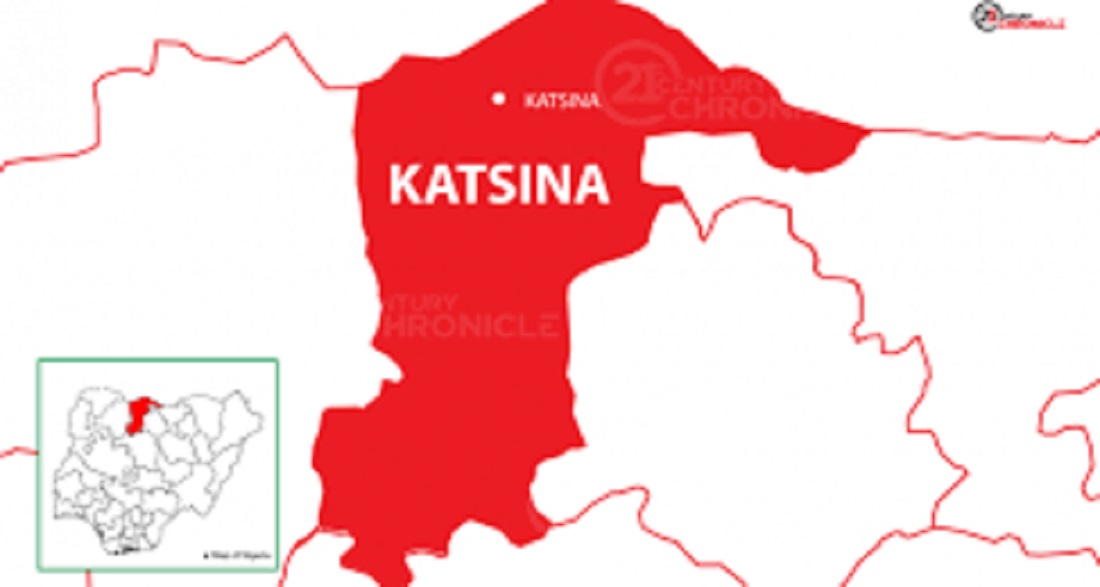 No fewer than 12 residents, suspected to be farmers of Gakurdi village, in the Jibia Local Government Area of Katsina State have been reported dead following an attack by terrorists in the area.

Reports said the assailants at about 8: 30 am on Tuesday were heading to the village, when they sighted farmers and allegedly shot sporadically at them.

The farmers while preparing ahead of the rainy season, were killed while others including residents scampered for safety.

JUST IN: DPO Killed In Gun Duel With Bandits In Katsina

Confirming the incident, Katsina Police Command said, “Yes, it’s true, the incident happened. The bandits were at the village this Tuesday morning and killed twelve villagers”.

The state’s police spokesperson, SP Gambo Isah noted that among the slain victims were villagers attempting to escape into their farmlands.

Isah said, the State Commissioner of Police, CP Idris Dauda Dabban in response, led a team of security operatives to the village this morning for an on-the-spot assessment of the incident.

The attack came barely 24 hours after over 40 farmers were slaughtered by suspected Boko Haram fighters in Borno State.

JUST IN: DPO Killed In Gun Duel With Bandits In Katsina