Those With Vested Interests Responsible For Crisis In Sports Ministry—Dalung

Other SportsNigeria
By Ukpe Philip On Oct 16, 2021 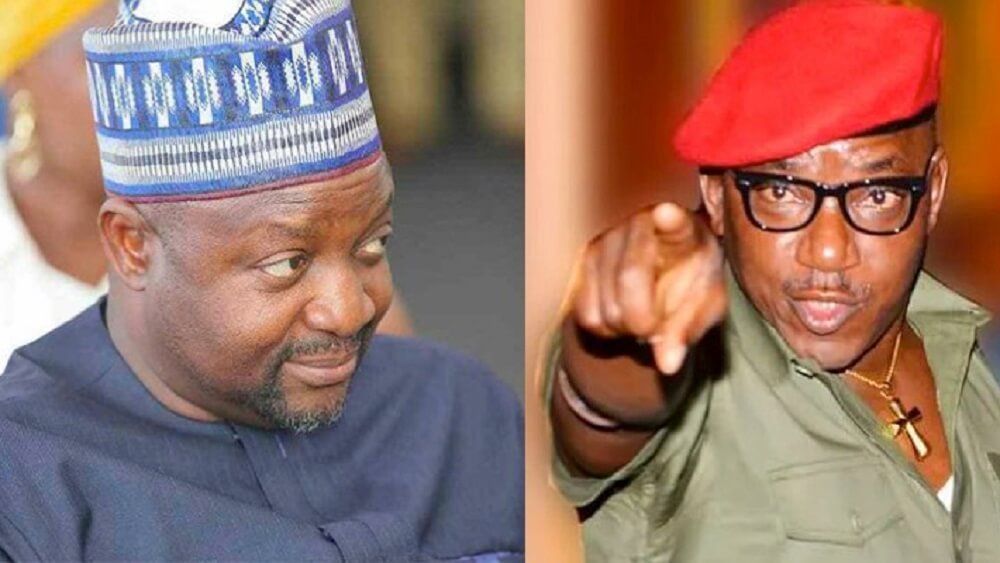 A former Minister of Sports and Youth Development, Solomon Dalung, has said that the crisis in the ministry is due to the huge amount of money available for sporting purposes.

According to Dalung, there are many vested interests in the ministry currently headed by Sunday Dare.

He said the ministry will be more profitable like the Nigerian National Petroleum Corporation if  well managed.

The former minister disclosed these on Arise Tv programme, ‘The Morning Show.’

The development is coming after the female basketball team, D’Tigress called out the Nigerian Basketball Federation for refusing to compensate them after their epic win in the 2017, 2019 and the 2021 Olympics.

Dalung said, “The minister should concentrate and do his job, he is accountable for everything not to be blaming everybody. I never blamed anybody for all that I went through. I took full responsibility where I am supposed to and I apologized to Nigerians where I was supposed to.

“Sports is a very lucrative ministry, with divergent interests. If we manage our sport very well, sports will be next to NNPC.

“There is a lot of money in sports. It is this money in sports that is responsible for the crisis we are finding there. You know, any country that has so much natural resources, conflict is always there.

The former sports minister also said that he became controversial after demanding accountability for N1.6bn released for 2018 World Cup

Dalung said, “But as a minister, if you dare ask for accountability, the international federation will be invited and then you will be accused of interfering.

“So, asking for an account in sports is more or less like a crime. People should receive money from whosoever, they should spend it, don’t ask a question.

“One of the so many battles that I [fought] with the federation was based on asking this question. The World Cup in 2018,the Federal Government gave me N2.3bn for the football participation in the World Cup, I released N1.6bn to the Football Federation. We crashed at the group stage and the money released was meant to take them to quarterfinals.

“I asked for accounts, the next thing was my mode of dressing became the issue and I was penalised. At a point in time, they were saying that questioning is government interference and FIFA was now being invited to come after me. So, this is the problem.

“There is money coming from FIBA, there is also money coming from the private sector. So, all these monies put together goes to where? At the end of the day you still have the ultimate victims of this maladministration which are the players or athletes still complaining of not being paid.

” So if government has been releasing this huge sum of money and the players are not taken care of, the athletes are not being taken care of, where are these monies going to? That is why I said there is a lot of money in sports.

“Like the Basketball Federation, can they come out and tell us how much FIBA released for the World Cup which these girls participated in Spain? Because they got to quarterfinals before they crashed out.”