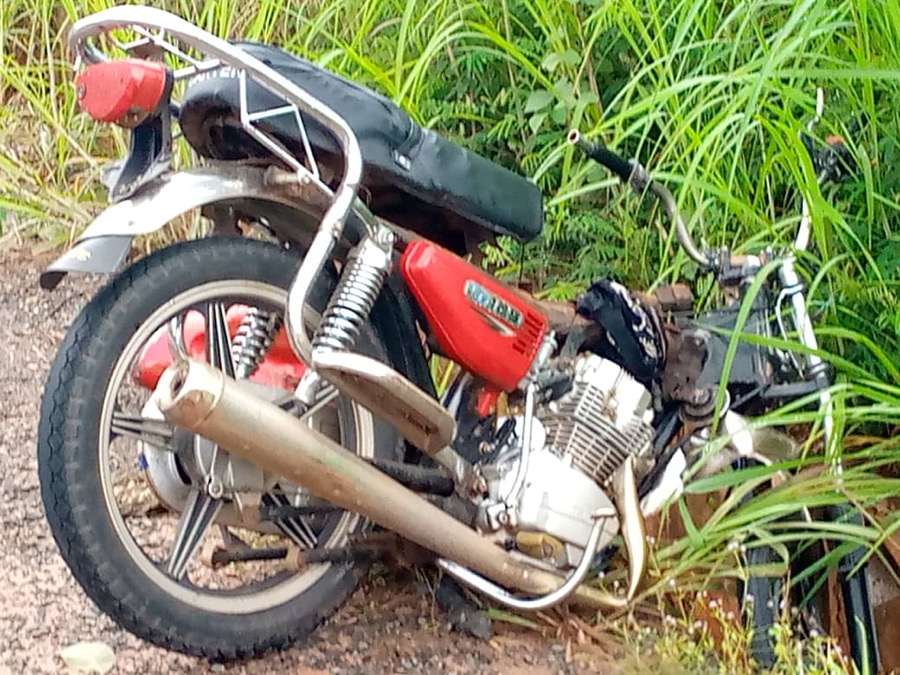 Two persons lost their lives in an accident that occurred, weekend, at Eke roundabout, Ezimo, in Udenu Local Government Area of Enugu State. The accident involved a hilux with registration number KPA254LG and two motorcycles.

THE WHISTLER gathered that the hilux driver lost control and veered off his lane, ramming into the two motorcycles in the process.

An eye witness, Hyginus Ngwu, said the rider of one of the motorcycles died instantly, while his passenger, a middle-aged man, died later in the hospital.

Ngwu said, “The other motorcycle was carrying a family of four. All of them sustained varying degrees of injuries.”

Meanwhile, a community leader, Mazi Okonkwo Odo, has called for construction of speed-breakers in the affected area.

According to him, “About four fatal accidents have taken place there in th recent time. It is a bend, and makes drivers lose control.”