Nigeria Politics
By News Agency of Nigeria On Jul 17, 2022 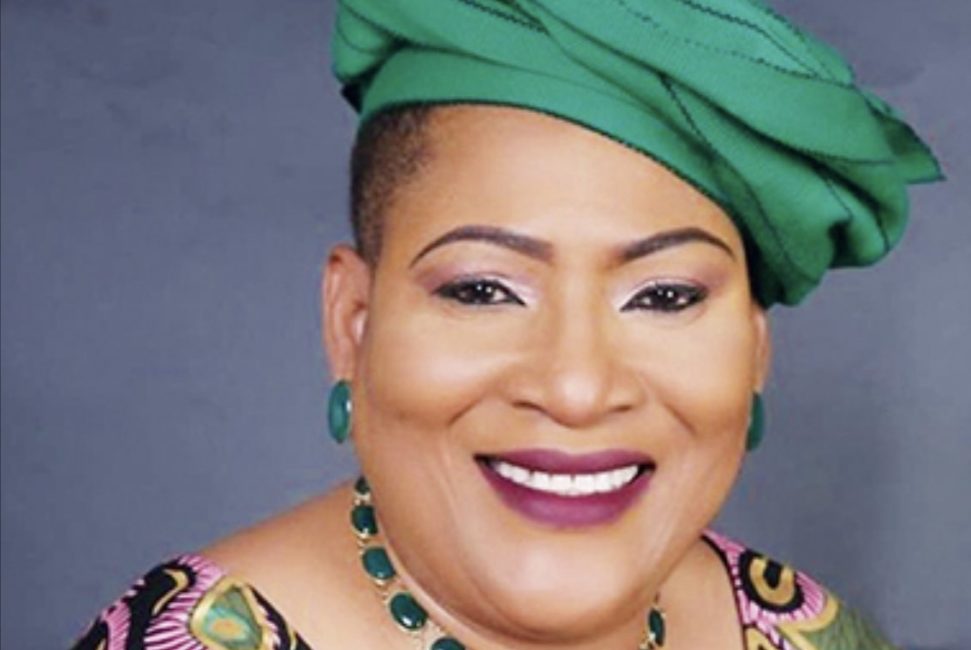 Ms Kemi Nelson, a former deputy national woman leader of the All Progressives Congress (APC) has died, an authoritative source within Lagos APC disclosed on Sunday.

Nelson, a former commissioner in Lagos State, was reported to have passed on after a prolonged illness at the age of 66.

The source in APC told NAN that it was true the party stalwart died after a prolonged illness.

“It is true she has passed on,” he said.

Why I Dumped APC – Buhari’s Nephew

The source, however, refused to respond to further questions on the demise of the APC leader.

Nelson is the only female member of the APC ‘s Governance Advisory Council in Lagos state.

She was appointed to NSITF by President Muhammadu Buhari in 2019, a position she held until May 2021.

She was born on Feb. 9, 1956, and schooled in Ijebu, Lagos and Ibadan; and was survived by three children.

Before her death, Nelson was the Yeye Oge of Lagos State and one of the right-hand loyalists of the APC presidential candidate, Senator Bola Tinubu.

Why I Dumped APC – Buhari’s Nephew