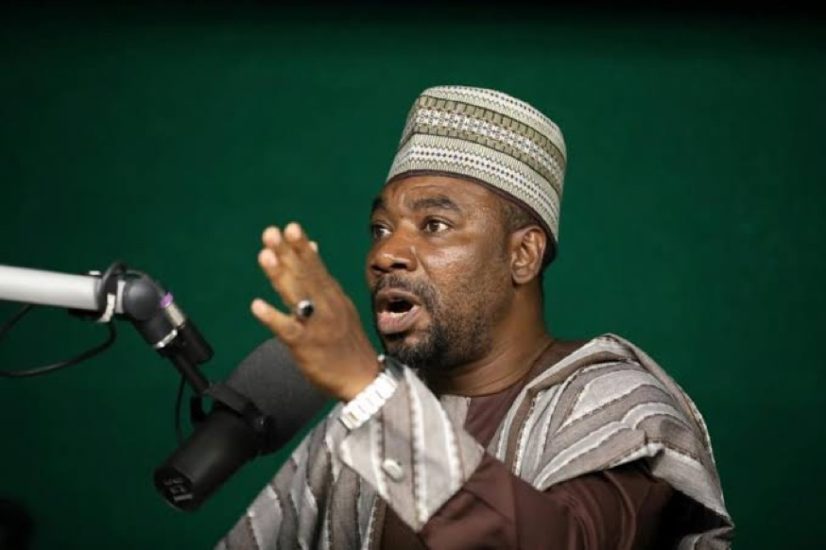 Isah, who runs the popular ‘Brekete Family’ programme on 99.9 Human Rights Radio in Abuja, had earlier this month promised to donate N10 million naira to the cause and called on Nigerians to donate into a designated bank account posted on the Brekete Family social media pages and his personal Twitter handle.

He also said he was open to volunteering to mediate between ASUU and the Federal Government.

But Osodeke, who was at the Breteke Family studio on Saturday, rejected the campaign and opted to distance himself and the union from it.

It was later announced on the station’s official Instagram page @breketefamily that the campaign has been suspended.

“The Brekete ASUU Intervention has been suspended. The accounts will be closed and the money returned to those who donated,” the caption read.

Speaking during the programme on Saturday, Osodeke asked that ASUU should not be associated with cash which was displayed by Aisha at the studio.

Isah said the cash, which amounted to N50 million, was donated by Akwa Ibom State Governor, Udom Emmanuel, as part of the fundraiser.

“Please I want to appeal that we shouldn’t be associated with the money that we are seeing on the floor here. Take notice that ASUU is not part of it.

“We saw that the account opened also has ASUU’s name on it. If ASUU’s name is on it, ASUU requests that you kindly remove it. We will come, we will talk about our issues. But definitely, ASUU is not part of what we are seeing here. So also, we will also like to reiterate that we love what you are doing. Everybody has the right to launch a fund for anything including the university,” Osodeke said.

Following the ASUU President’s decision, Isah ordered the suspension of the bank accounts opened for the fundraiser. There was one account in Guaranty Trust (GT) bank and another in Jaiz bank.

Prior to the suspension, he revealed that more than N12 million naira had been donated into the accounts apart from Governor Emmanuel’s N50 million cash donation.

The other unions on strike are the Senior Staff Association of Nigerian Universities (SSANU), the Non-Academic Staff Union of Educational and Associated Institutions (NASU), and the National Association of Academic Technologists (NAAT).

Some of ASUU’s demands include the renegotiation of the 2009 FG-ASUU agreement, payment of earned academic allowances, funds for the revitalization of public universities, promotion arrears, and poor funding of state universities.

ASUU has also insisted on the release of the reports of the government’s visitation panels to federal universities and regular payment of salary to lecturers.

ASUU: Students To Remain At Home As FG’s Meeting With Union Ends In Deadlock