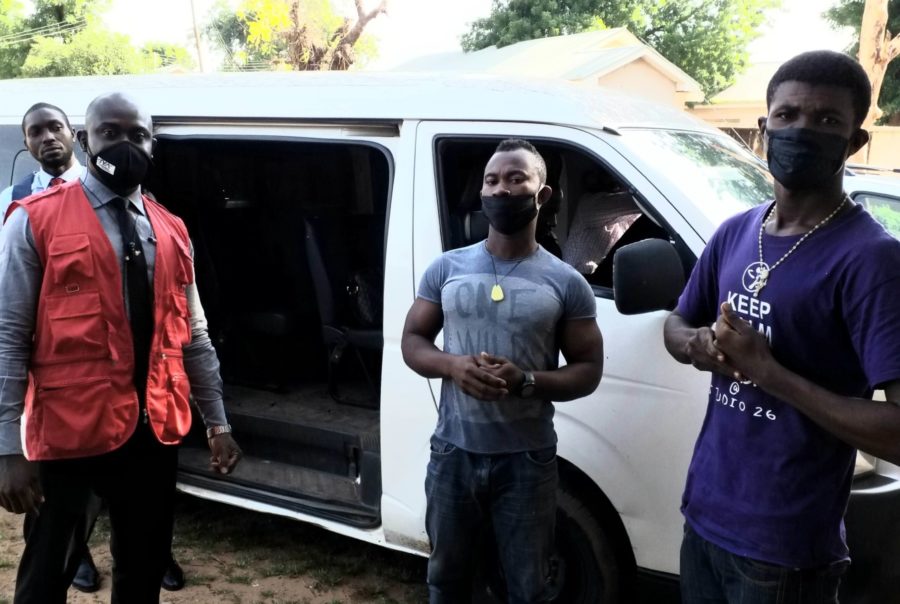 A Banker, Ezeagbor Chijioke, is currently in a Correctional Centre, after he was arraigned by the Sokoto State zonal office of the Economic and Financial Crimes Commission (EFCC).

Chijioke was arraigned alongside two others, Anthony Chidiebere Nneji and Ibenegbu Chukwudi Francis, before Justice Muhammad Muhammad of the state High Court on four-count bordering on conspiracy, forgery and obtaining money by false pretence to the tune of N1million.

Their arraignment came a day after the commission arraigned a banker, who forged signatures of his colleague to defraud customers of N80m.

Spokesman of the EFCC, Dele Oyewale, said on Tuesday that trouble began for the trio when the anti-graft agency received intelligence against them for alleged conspiracy to defraud one Olajide Adeshina Muhammad Misbahudeen, to the tune of N1m.

Oyewale said they came under the guise of investing the money in the Central Bank of Nigeria Treasury Bills, which they allegedly forged and issued Misbahudeen a fake certificate.

Count one reads : “That you Ezeagbor Chijioke while being the Direct Sales Agent of First City Monument Bank Plc, Anthony Chidiebere Nneji and Ibenegbu Chukwudi Francis of the C.S Paper works business center, on or about the 20th day of February, 2020 at Sokoto, within the Jurisdiction of this honourable court, with intent to defraud falsely obtained the total sum of N1,000,000.00 (One Million Naira) from one Olajide Adeshina Muhammad Misbahudeen under the guise of investing the money in Central Bank of Nigeria Treasury Bills which you knew to be false and thereby committed an offence contrary to Section 1(1)(a) of the Advance Fee Fraud and Other Fraud Related Offences Act, 2006 and punishable under Section 1(3) of the same Act.”

When the charges were read to them, they all pleaded not guilty.

In view of their pleas, prosecution counsel, S. H Sa’ad, asked for a date for commencement of trial and for the defendants to be remanded in the custody of the Sokoto correctional centre.

Responding, counsel to the first defendant, Y. Y Gwazawa, prayed for a short time to file the bail application of his client.

Counsels for the 2nd and 3rd defendants made the same prayers.

Justice Muhammad adjourned the case to September 24, 2020 for trial and ordered that the defendants be remanded in a correctional centre pending the hearing and determination of their bail.

US Poll: Nov 3 Most Important Election In History – Donald Trump